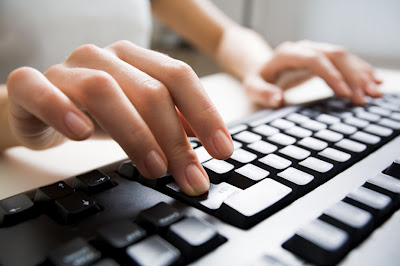 You can read their answers now at http://seanhtaylor.blogspot.com/2012/10/words-and-art-finding-right-blend-in.html