Gerry Giovinco: What If? 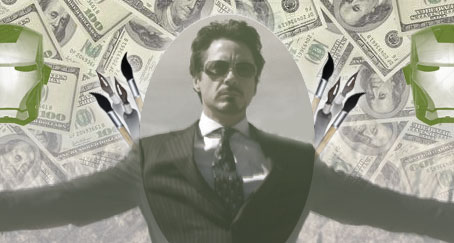 Does it infuriate you to hear about comic book creators, especially the aged ones, struggling to get by financially, without health benefits, and working menial jobs because they can no longer find work in the comics industry while their creations or characters whose legacy they’ve passionately contributed to continue to rake in grotesquely monolithic profits for the corporations that currently own the copyrights and trademarks to them? Don’t you think that anyone should be upset about this, except maybe the soulless, money grubbing powers of the corporate world that have driven the globe into economic crisis? 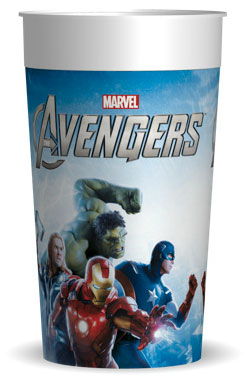 Surely, the average person gets it. You know, the dreaded 99% who feel that we have to live with our hand out just to get by, constantly in debt so that we can live co-dependant on the new staples of life like TVs, cars, computers, and cell phones, not to mention upsized happy meals that make our asses so fat we need therapy because we no longer fit the impossibly ideal image of the perfect body that has been created by the same bastards that sold us the 64 ounce Big Gulp. Ahem.. Maybe people don’t get it because it has to do with the arts. The efforts of creative types, with the exception of those few that rise to the top of the heap and rake in the big bucks, are rarely understood. People expect that the arts are practiced by those that do what they do because they love it, it’s fun, and it’s not really work. This   thinking perpetuates the romantic ideal of the so-called “starving artist.” This is true wether it is painting, music, dance, theater, literature, film or comics. The creative community, however, understands that though we all appreciate that our work is a “labor of love,” it is also a lot of hard work that requires great dedication,  sacrifice and  expense. This work, no matter how much we may enjoy it, has value, especially when it is making gobs of money for somebody else. 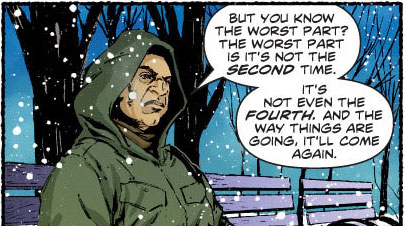 So, when I see comic artists struggling and am completely stymied when one can’t even expect a decent burial because of his poverty, it is probably only other artists that I can expect to fully appreciate the knot in my gut. This is why I am wondering where all the support for comic artists is when it comes to the ethical injustice of no compensation for work that was created under the auspices “work-for-hire” at a time when no one could have anticipated the economic power of modern media. Where is the support from other artists, other entertainment fields and their unions, especially those who are benefitting most from adapting comics to other mediums, like film. So I ask. What if the Screen Actors Guild, the Directors Guild of America, and the Writers Guild of America came to the defense of comic creators who have never successfully unionized and, as they do for themselves, show a force of solidarity for the people that created the source material that is creating extremely lucrative jobs for their members? What if the long list of prominent actors that portrayed characters from comic books in films took a stand to support those creators? What if the “A” list writers and directors showed some moral scruples and held a higher ground? I understand that it would be impossible to to fully effect every comic creator that may have participated in making the comic book characters that have become stars on the silver screen the cultural icons that they are today. I also understand that the rights to ownership of these characters are legally embroiled by the federal copyright laws that were lobbied successfully by the big corporations. None of that, however, justifies letting some of these talented creators struggle in abject poverty, living hungry on the streets with no healthcare, doomed to be buried in an unmarked pauper’s grave while others, including other artists, get rich off the fruits of their creations. 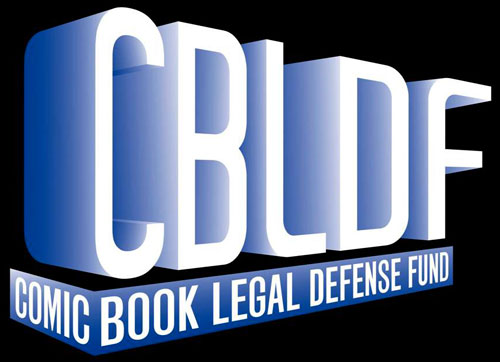 The comic industry does not have a union but it does have advocates. The Comic Book Legal Defense Fund and The Heroes Initiative are two organizations that have been formed to offer services to protect comic creators. Both organizations could benefit greatly if they were to receive generous donations from those that are currently benefitting the most from the success of comic book characters in film and related merchandise. 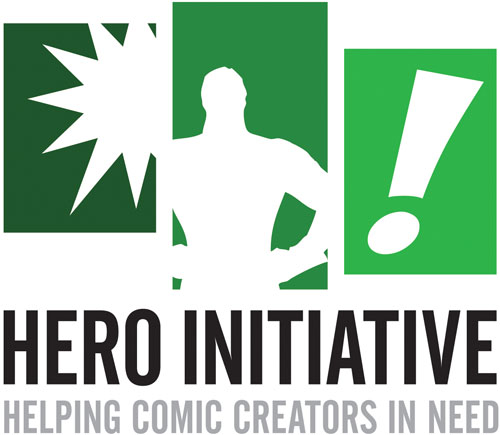 It has been reported that “Since its inception, The Hero Initiative (Formerly known as A.C.T.O.R., A Commitment To Our Roots) has had the good fortune to grant over $500,000 to over 50 comic book veterans who have paved the way for those in the industry today.” In contrast, if we were to signal out just Robert Downy, Jr. who is reported to have made $50,000,000 off of his role as Iron Man in the Avengers film and ask him to donate a mere one tenth of a percent of that salary to The Hero Initiative, he would match every penny they have ever spent to support comic creators in need. These stars are a generous lot and, in fact, need to be philanthropists just to write off their taxes. Robert Downy, Jr., himself supports, Clothes Off Our Back, Midnight Mission, and Orca Network. Why wouldn’t he support some struggling comic artists that created the opportunity for him to make his millions? 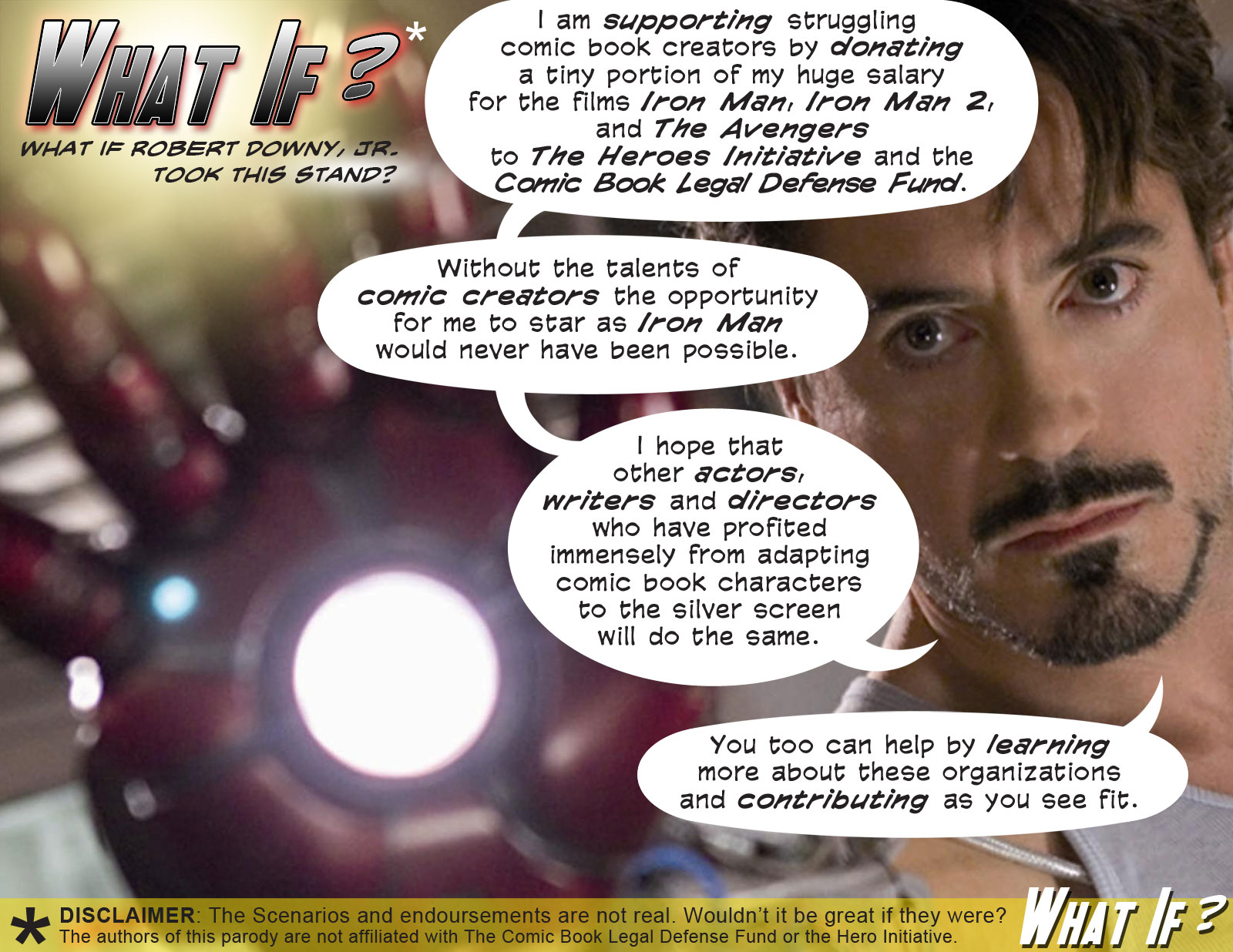 What if every actor, writer, and director, especially those that reaped the mother load reached out to support these two organizations that protect struggling comic creators? It wouldn’t make certain creators as rich as they could be if the industry was fair, but it would guarantee that comic artists who dedicated their lives to their art and our enjoyment could be a little more secure and might not die penniless like so many before them. 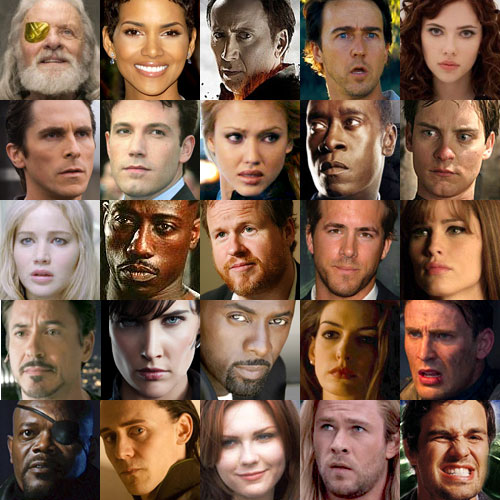 What if everyone reading this blog took it upon themselves to pursue this campaign and contact their favorite actor from a comic book film requesting their aid? What if we all made a difference?

And now, another added bonus! Those of you that are huge fans of Chris Kalnick’s NON the Existential Extraterrestrial and Depth Charge both featured here at CO2 Comics will be thrilled to find out that our old buddy NON is back in a new installment titled “A Sensory Neuron’s Quandary.” The feature begins today and will be updated every Sunday. Mr. Kalnick will be  sure to have you all questioning the true “meaning of life.”