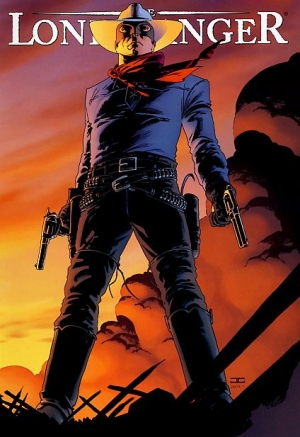 It looks like The Lone Ranger will ride after all: TheWrap has confirmed that Disney is close to a deal to revive the Johnny Depp movie. In August, the company halted production on the big-budget project, which stars Depp as Tonto and Armie Hammer as the masked man. Gore Verbinski is directing and Jerry Bruckheimer is producing. An individual close to the project told TheWrap on Tuesday that while a deal to get the project back in production is not yet finalized, it appears imminent.