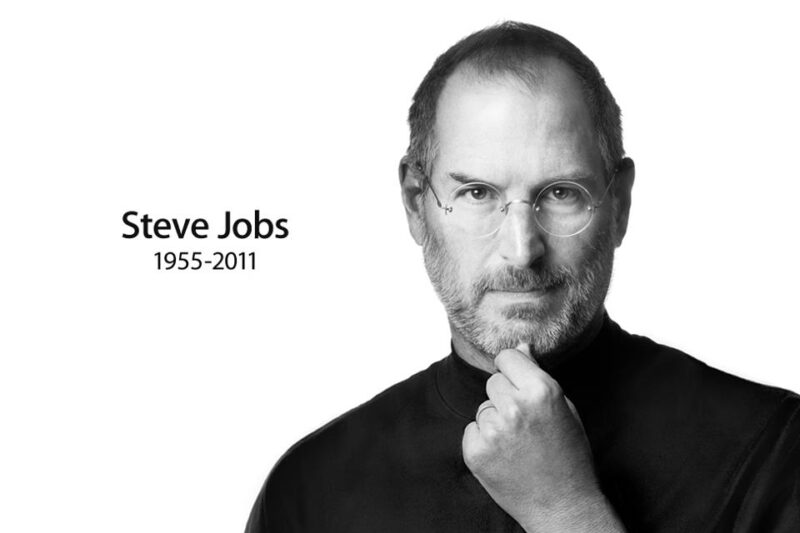 Steven Paul Jobs, co-founder, chairman and former chief executive of Apple Inc., former owner and CEO of Pixar, and the single largest shareholder of The Walt Disney Company (now owner of Marvel), passed away Wednesday at the age of 56.

It would be almost impossible to overstate Steve Jobs’ impact on the world at large, and many other obituaries will do so. We’ll merely touch upon his impact on comics and popular culture: from the creation of the Macintosh, the computer of choice for most comics creators, to his stewardship of Pixar, which revolutionized the animation industry, to the iTunes store, the largest digital sales platform on the planet, to the creation of the iPad and iPhone, widely agreed to be the platform of the future of comics.

He will be sorely missed. Our condolences to his family, friends, and fans.