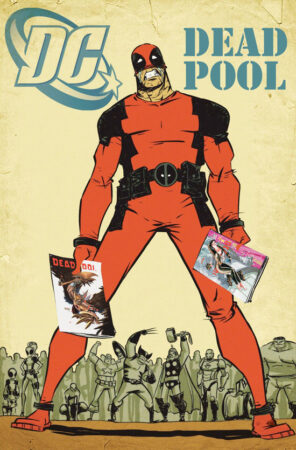 Look, they can’t all live forever.

It’s a sad fact of life. Just as every new TV season brings shows that sound good on paper and test well in pilot stage, some series are going to be cancelled sooner or later.

Even DC’s new 52 initiative, with multiple printings, will have series that will go by the wayside. And now that we’ve all had a chance to see the first issues, it’s now fair to ask– which ones aren’t going to make it? And which ones are going to drop first? Or do we heed the tweets of DuckBob Spinowitz, who thinks that DC stands for Disk Crash… “Isn’t that what you call it when a reboot fails?”

So we leave it to you. Who will live and who goes to that great 3/$1 box in the sky? Vote below (you can only vote for a maximum of 13 titles) and defend your decisions in the comments.