Who Knows What Evil Lurks? Dynamite Knows As It Picks Up “The Shadow” 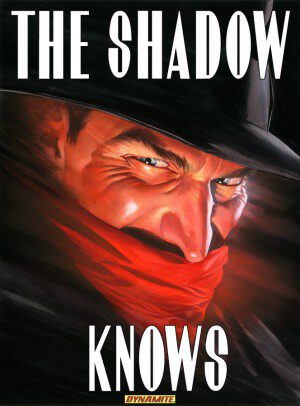 Dynamite Entertainment has signed a comprehensive licensing agreement with Conde Nast for comic books based on The Shadow. Arguably the most famous pulp hero of the 20th century and an inspiration for Batman among many others, The Shadow has been featured in comic books, comic strips, television, video games, and at least five motion pictures.

Introduced as a mysterious radio narrator by David Chrisman, William Sweets, and Harry Engman Charlot for Street and Smith Publications, The Shadow was fully developed and transformed into a pop culture icon by pulp writer Walter B. Gibson.

The Shadow debuted on July 31, 1930, as the mysterious narrator of the Street and Smith radio program Detective Story Hour.  After gaining popularity among the show’s listeners, the narrator became the star of The Shadow Magazine on April 1, 1931, a pulp series created and primarily written by the prolific Gibson.

“Pursuing The Shadow has been a life time quest,” says Dynamite Entertainment President and Publisher Nick Barrucci.  “Dynamite is working to launch the Shadow with some of the comic industries leading talent including John Cassaday, Alex Ross, Ryan Sook and Jae Lee, with more to be announced – creators who will bring justice to The Shadow.”

Just as with Dynamite’s pick up of The Green Hornet, this could also signal movement on a new Shadow movie. The Shadow was last seen on screen in 1994 in a film starring Alec Baldwin, Penelope Ann Miller, John Lone, Ian McKellen, and Tim Curry. In years past, Sam Raimi has also expressed interest in doing a Shadow movie. 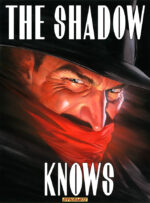 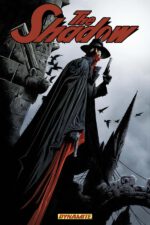 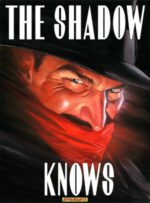 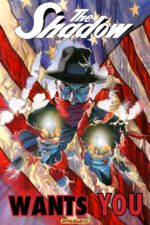