Reminder: The Harvey Awards Nomination Ballots Are Due Today– er, In A Week! 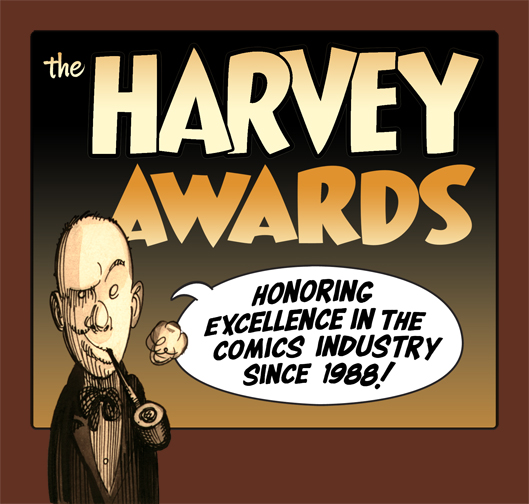 The Harvey Awards will be presented on August 20th, 2011 in Baltimore as part of the Baltimore Comic-Con. Scott Kurtz (pvponline.com) is returning for his third consecutive year as The Master of Ceremonies for the awards dinner and presentation.

Nominations for the Harvey Awards are selected exclusively by creators – those who write, draw, ink, letter, color, design, edit or are otherwise involved in a creative capacity in the comics field. The Harvey Awards are the only industry award both nominated and selected by the full body of comic book professionals.

But it only works if you participate. So get those nomination ballots in now!