Review: ‘Where the Wild Things Are’ on DVD 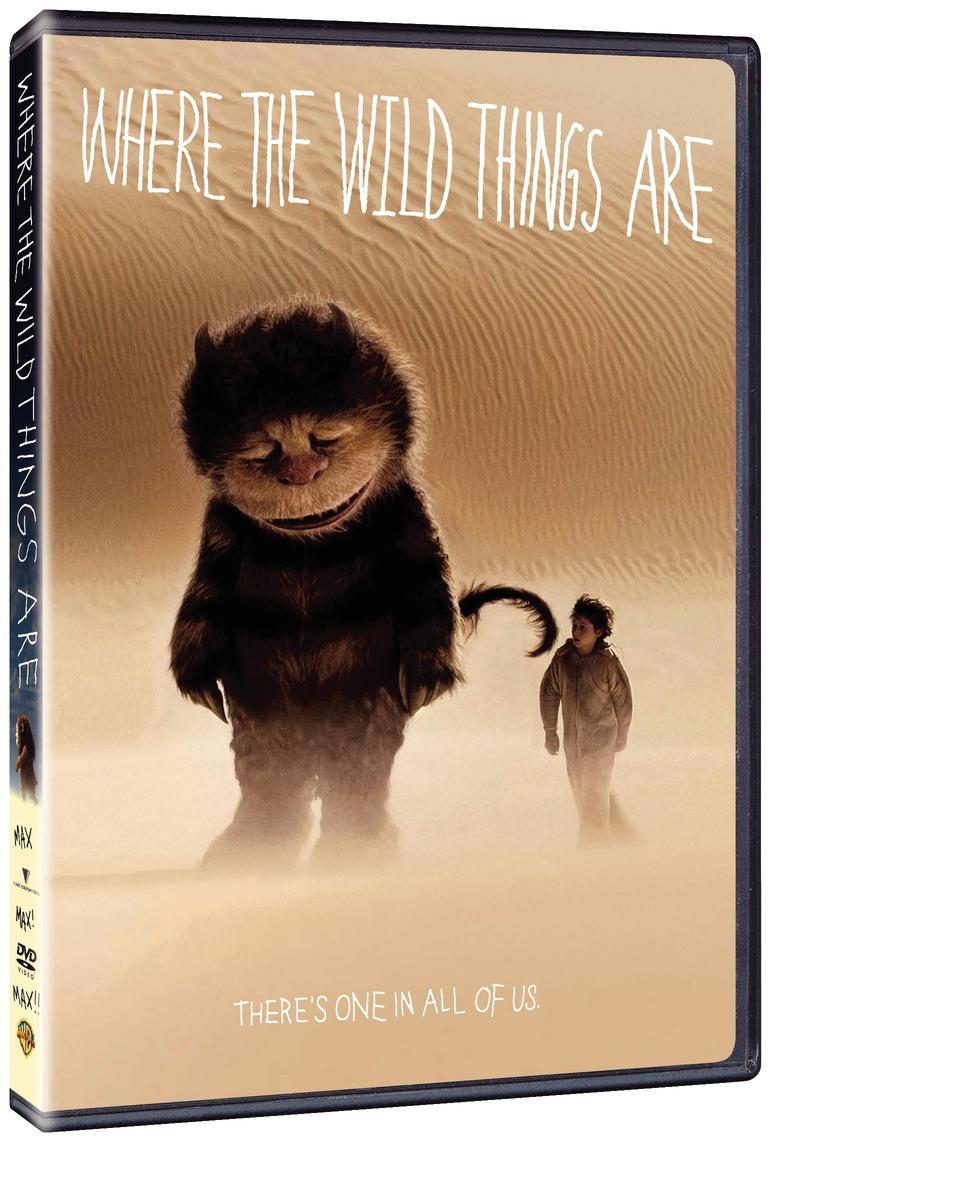 Loneliness is a universal theme and one immediately can feel empathy for poor Max, who, despite a sister and mother, feels alone and isolated in his home. The only place where he appears happy is in his imagination, an ever-changing place where anything can happen.

When the fantasy becomes reality, though, his life changes. This simple little adjustment to Maurice Sendak’s classic children’s tale [[[Where the Wild Things Are]]] breathes fresh life into the story. Spike Jonze did what feel even attempted, which was to adapt the slight but fanciful book into a feature film for the entire family.

The movie, on sale now from Warner Home Video, takes us from Max’s home to a world where the Wild Things live. His imagination helps him tremendously when he first is exposed to these oversized creatures so he quickly convinces these guileless beings that he is an experienced king. He is quickly adopted and made their king and as he gets to know them, bonds with them in interesting ways.

His blossoming friendship with Carol is the most fascinating of the plot lines, especially as he decides on a whim to turn her own fantasies into a reality by ordering construction of a fabulous castle. Along the way, though, others suspect his nobility and what happens when the truth is revealed is telling. Unlike he nameless beings in the book, writer David Eggers wisely named them.

The population of this land are large and potentially fierce-looking but are little more than overgrown children themselves, complete with shifting alliances, friendships, and exposed vulnerabilities. The parallels to what has happened back in Max’s world are subtle and nicely woven in, expanding Sendak’s world just a bit.

Jonze wisely decided to forego the shinier CGI approach and put his performers in oversized costumes, from Jim Henson’s Creature Shop that works in the world he created. Max (Max Records), wearing a wolf costume, fits right in so nothing looks out of place. The voice casting, with familiar names such as James Gandolfini, Catherine O’Hara, Chris Cooper, and Lauren Ambrose, is excellent.

The world of the Wild Things is nicely realized with a muted color palette to set it apart from Max’s real reality. Overall, you can’t, ahem, imagine a better adaptation of the source material.

The standard DVD looks and sounds just fine. Unlike the Blu-ray, the extras are limited to a series of shorts by Lance Bangs which includes The Absurd Difficulty of Filming a Dog Running and Barking At the Same Time (5:32), The Big Prank (3:32), Vampire Attack (:51), and lastly The Kids Take Over the Picture (4:57).

Clearly, if you have children, this movie belongs in your library.