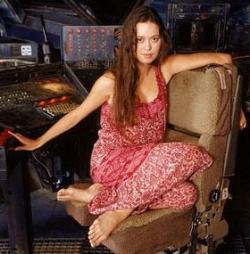 Get ready for a special
“still-recovering-from-fasting-on-Yom-Kippur” edition of ComicMix Quick
Picks. Yesterday was pretty busy, and here’s a roundup of the stuff we didn’t get to:

What else did we miss? Tell us in the comments.