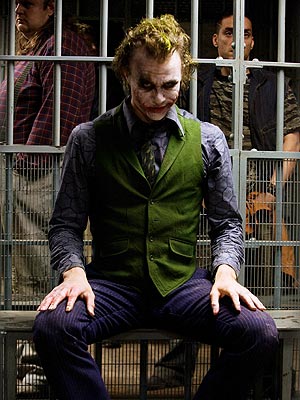 Today’s collection of items may not be worth a post of their own, but may be of interest:

Anything else we missed? Consider this an open thread.