Buffy’s “The Gift” Up For an Emmy 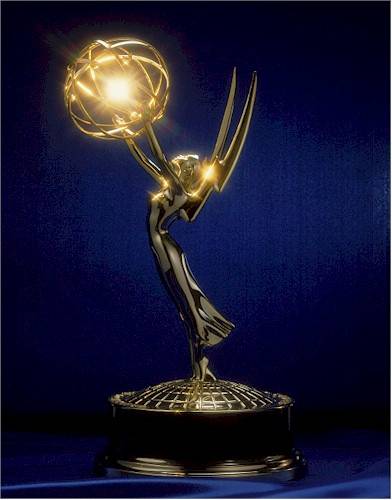 Ever think you’d hear the words "Buffy has been nominated for an Emmy"? Well, that day has come as Buffy The Vampire Slayer has made it into round two of "TV’s Most Memorable Moments (Drama Series)". The moment in question, which you can watch and vote for here, is from the season 5 finale entitled "The Gift" where Buffy takes what would seem to be her last leap and sacrifices herself. This also marks the final episode of the series that aired on the WB before ultimately getting picked by UPN…which then ended up merging with the WB to become the CW. Confused? You should be.

The scene is currently up against nine others in the category including a scene from Star Trek’s "City on the Edge of Forever" and Lost‘s "Live Together, Die Alone" (The scene where the island explodes). You can vote online, and the top five will then be in the ceremony live for the 60th Primetime Emmy Awards this Sunday on ABC at 8/7c.

It should also be noted that this year’s Emmys will be hosted by each of the five nominees of the Outstanding Reality/Competition Host category. This means Tom Bergeron, Heidi Klum, Howie Mandel, Jeff Probst And Ryan Seacrest will each be hosting this year’s awards, which would mark the first time that the Emmy Awards are being hosted by four people who will probably never get an Emmy Award. Seacrest Out.