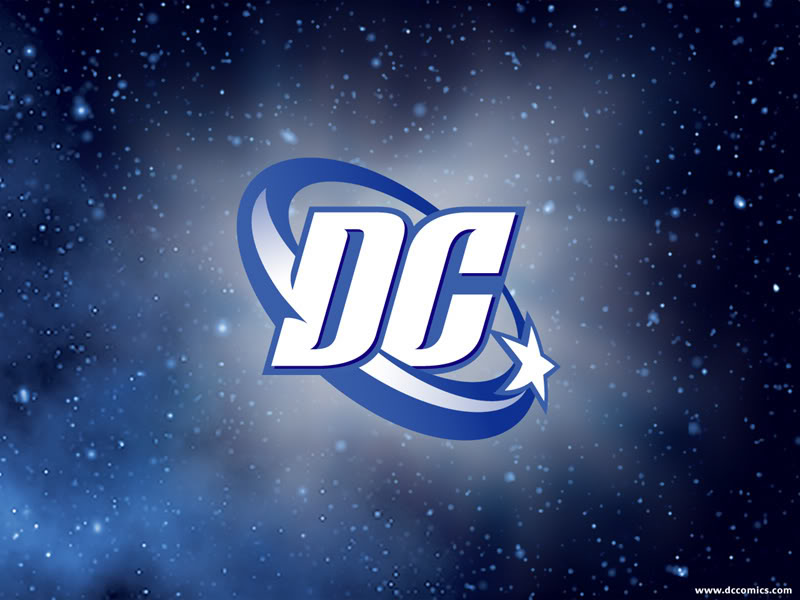 Warner Bros. is apparently looking to emulate the success Marvel has had making its own movies, such as Iron Man and Incredible Hulk.

Variety is reporting some Warner honchos held meetings with people at DC Comics to try to develop a better pipeline from page to screen.

Warners has never had such a strategy, and there have long been complaints the studio has been slow to exploit a potential treasure trove of franchises. And while the studio is basking in critical love for “The Dark Knight,” it has watched studio rivals rake in big bucks from Marvel Comics characters, and Marvel itself get into the tentpole business.

While it’s assumed there will be another Batman pic, there’s been no formal announcement. And Warners has no movies based on the classic DC universe to preview at this year’s Comic-Con.

Few details are coming out, aside from this official statement: "We’re constantly looking at how best to exploit the DC Comics characters and properties." Exploit?

Now, if only someone from Warners would talk to DC about straightening out their comic book line.