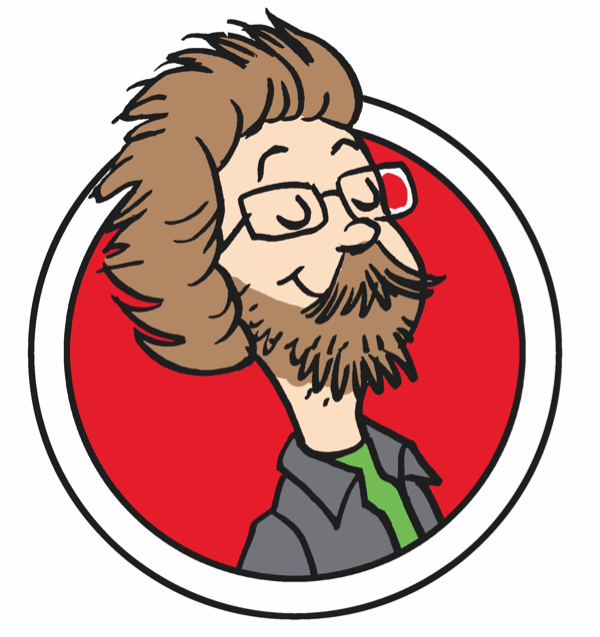 Judge rules that an illustration style can’t be a trademark

Yesterday, Judge Janis Sammartino handed down a ruling in our ongoing case, Dr. Seuss Enterprises v. ComicMix, allowing the case to proceed to discovery while narrowing the allegations in significant ways. Buried in the order is a very important point that has implications for the entire comics industry, to wit (with footnotes and citations omitted):

Plaintiff claims Defendants misappropriated “the unique illustration style [of] the characters and backgrounds found throughout Dr. Seuss books, that have come to be instantly recognized by consumers as source identifiers for Dr. Seuss.” Defendant argues trademark law does not protect an artistic style. …

Most courts have held there is no trademark protection for the “style” of an artist. Style is a matter more properly protected by copyright law. …

Plaintiff cited no authority to support its assertion that its general “style” is a protectable trademark. Plaintiff only argues that the book can be subject to both trademark and copyright protection and that distinctive characters can qualify as trademarks. Plaintiff claims the Ninth Circuit has recognized Plaintiff owns trademark rights to “the character illustration of the Cat [in the Hat’s] ‘stove-pipe hat’.” But the illustration of the Cat’s hat is different than the general “illustration style” and non-specific “characters and backgrounds found throughout” Plaintiff’s books, in which Plaintiff asserts trademark rights now. And Plaintiff does not allege trademark rights in any specific character or background image in [Oh, The Places You’ll] Go! The Court is not holding illustrations of specific characters within Go! are precluded from trademark protection, but at this stage of the proceedings and based on the information in front of the Court, the Court finds that Plaintiff’s claimed general “illustration style” is not protectable.

What does this mean for comics? It puts plainly what many artists in the comics industry already knew: you can’t be legally dinged for drawing like Jack Kirby, or Neal Adams, or John Buscema, David Finch, Jim Lee or anybody else— not directly copying art, which might lead to a copyright infringement claim, but drawing in the style of a particular artist (or if you prefer, a particular school of art, like, say, the Bolognese or Kubert school) isn’t a trademark infringement. When we speak of an artist’s “trademark style” we’re not actually speaking of a legal trademark, and as such it’s not something that can be legally claimed.

And this means that if, say, Ty Templeton draws a portrait of me looking like I was drawn by Dr. Seuss, there’s not a thing Dr. Seuss Enterprises can do about it.

Of course, this is generally a good thing. This means that no artist can be charged with stealing someone else’s “trademark style” or the way they draw (or for that matter, how they shoot a photograph or a movie). We all learn from each other, we all influence each other— particularly in comics— and we all build on other works and artistic traditions and styles to create new works of art to tell stories.

Sometimes I’m not here to tell you what went wrong with a story. Not what I usually do, but sometimes a story just gets the law right. Doesn’t stop me from writing about it. I can have as much fun explaining why the law works the way it was portrayed in a story as I can explaining why the law doesn’t work the way it was portrayed in a story. In fact, I can have more fun. When I write about why a story is right, no one gets mad at me.

Champions v2 #7 is one of those stories that got it right. For those who haven’t read it, the new Champions comic tells the adventures of some teenaged Marvel super heroes who teamed up after they became disillusioned with the behavior of the adult Marvel super heroes. Particularly their behavior in Civil War II.

Anyway because they were disillusioned, Ms. Marvel, Spider-Man (the un-Amazing Miles Morales version), and Nova left the Avengers to form the Champions. Other young super heroes joined them. Their goal was to become heroes who would not use excessive force or unnecessary death to accomplish their goals. (I presume Champions will still use necessary death; like when the book needs a sales boost, but maybe that’s just the cynic in me.)

After their first adventure, Ms. Marvel made a speech laying out the team’s manifesto. “We’re in a war for a better tomorrow. Join us. Help us to not take the easy road, and – I promise we’ll fight every fight they can throw at us. Help us win the hard way – the right way – not with hate, not with retribution, but with wisdom and hope. Help us become champions.” Videos of the speech went viral and made the Champions’ mission public giving them a manifesto destiny.

It also inspired other young people to do good things such as clean up beaches or build low-income housing. These people tagged their activities with the Champions’ C logo

to show solidarity with the Champions’ agenda. So the Champions put their copyrighted logo into the public domain. That way anyone could use it when doing a good deed and promote the cause.

Now as this is a comic book story, we know no good deed – especially the good deed of a super hero team – goes … Well, I was going to say goes unpunished, but Frank Castle wasn’t anywhere near this story. Let’s say goes unopposed by a super villain team.

The super villain team du jour was the Freelancers, a team of super powered juvenile delinquents for hire. Usually by big corporations looking for someone to do their dirty work. Like shutting down protesters who were trying to block Roxxon from building an oil pipeline. Or displacing homeless people who were living in tents on land where some other corporation wanted to build luxury condos.

The Champions and Freelancers fought a couple of times until the Champions finally won a decisive victory. Or as decisive as any comic-book victory can be in an era where writers have discovered the phrase “To be continued!”

How could the Freelancers trademark the Champions’ logo, when the Champions had the copyright on it? Because like a lot of people, the Champions didn’t realize there’s difference between copyright and trademark. While both are part of what the legal profession calls Intellectual Property Law, they cover and protect entirely different things.

Copyright grants the creator of any creative endeavor the right to control who can make or distribute a copy of the work. Copyright is an IP protection for creators.

Trademark, on the other hand, is an IP protection for businesses. It means someone established a mark they use in their trade and have the right to dictate who can use the mark in their business. They can. Anyone they license it to can. But other businesses can’t.

Under current copyright law in America, a person gains a copyright in a work of art as soon as the artwork is completed. However, to obtain a trademark, someone must apply to the U.S. Patent and Trademark Office for the mark. If the Office feels that the requested trademark is valid, it can award the applicant the requested mark.

Some things can be trademarked, even though the original copyright associated with the property has fallen into public domain. Edgar Rice Burroughs’s original novel Tarzan of the Apes fell into public domain in the United States many years ago. But Edgar Rice Burroughs, Inc. https://www.edgarriceburroughs.com still holds a valid trademark on the name Tarzan. So while anyone is free to reprint a copy of the novel, ERB, Inc. can prevent that reprint from using the trademarked name Tarzan on the cover.

In our story, the Champions owned the copyright on their logo and allowed it to go into public domain so others could use it to promote the cause. However, they forgot to get a trademark on the logo. So, unlike ERB, Inc., they don’t control their own logo. Instead the Freelancers control the Champions’ logo and are licensing it to any business that wants to spite the Champions.

The lawyer in me is amused by this story. Not only because it was perfectly correct in its portrayal of the legal system, but also because I can’t help but think it was inspired by the real-life legal dispute between Marvel Comics and Hero Comics over the trademark on the title Champions.

What trademark dispute? I may write about that one of these weeks. Just as soon as I figure out a way to make the topic entertaining. Remember, I said the lawyer in me was amused. But only lawyers would find a trademark dispute amusing.