Tagged: The Wicked + The Divine 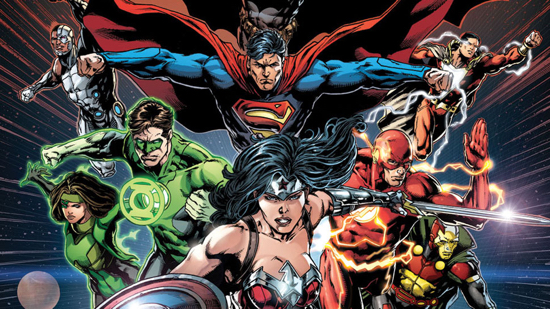