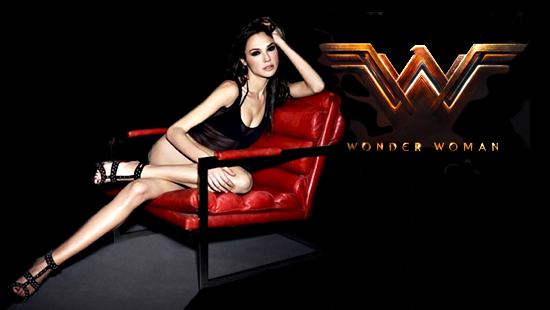 So all hail, Princess Diana! For the second week in a row, she has conquered the all mighty Box Office!

You commerce-and-finance majors might consider declaring a holiday. Liberal arts dweebs like me will be satisfied with being grateful for a genuinely satisfying movie-going experience.

There’s a lot to be said for the film and no doubt a lot of it is already being said, with, again no doubt, more to come. It’s the kind of flick that prompts après theater discussion, which is kind of rare these days, especially among those of us who have logged a load of birthdays. We were so happy with the afternoon’s entertainment that we didn’t mind not remembering where we left the car.

I’d like to focus on only one aspect of it and maybe get in some opinions about superhero movies in general. And it affords a chance to blather about something that’s been bothering me for years.

Somewhere in the mists, when I was first creeping into the writing dodge, someone must have told me about the storytelling virtues of clarity. In order for the story, whether you’re experiencing it on a page or on a screen or by hearing it on a recording device, to be fully effective you must know what’s going on: who’s doing what to whom and if we’re pushing our luck, why. Where are the characters? How did they get there? Where are they in relation to one another? How did they get whatever props they’re using? How did they get the information they’re acting on? 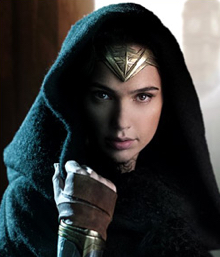 I’m particularly annoyed at lame fights. Surely, way out west, the movie crowd is aware that there’s entertainment value in well-choreographed kickass. If there’s any doubt, let them unspool some Jackie Chan or Bruce Lee, the patron saint of cinematic brawling. Many modern action movies – or maybe most of them – render action in quick cuts, blurs, blaring sound effects. Not my idea of amusement, at least not in mega-doses.

Back to Wonder Woman (and maybe we can, please, have an end to complaining?) None of what I’ve bitched about applies to WW. While in the darkness, I never found myself wondering what was happening on the screen. This, the director was kind enough to show me and thus allow me to relax into her work.

A word about the lead actress Gal Gadot: she’s extraordinarily beautiful (duh!), but her face is not only gorgeous, it is expressive – it seemed to change from shot to shot. And that quality is a blessing for a performer.

So, yeah, all hail to Wonder Woman, I don’t expect to see a better movie this year.