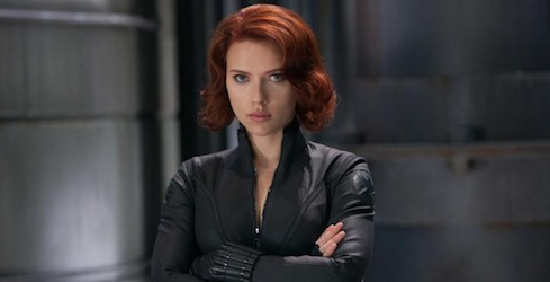 Looking forward to Captain America: Civil War? I am. Along with Free Comic Book Day, it marks the beginning of the summer entertainment season. It’s enough to make a person want to invest in popcorn futures.

(Is there even such a thing as popcorn futures?)

The main reason I enjoy these movies is that my inner seven-year-old can pretend that I’m doing some of the heroic actions, or maybe even the villainous actions. The same seven-year-old who believed that the right sneakers would let me run faster and jump higher.

Pre-pubescent kids have amazing imaginations. To be seven is to know, in your heart, that anything can happen, that the world is an awesome place and you can have it all. Unfortunately, as we get older, reality intrudes. We start to learn that we have limitations as well as talents, and we have to figure out how to make the best of both.

Boys grow up to be men, and I’m not claiming that is easy. Men face a lot of pressure to conform to a fairly narrow view of masculinity. They are supposed to be strong and tough and earn a living and support a family and never ever let anyone see them doubt themselves.

But they don’t have breasts. Breasts are wonderful body-parts, but they don’t necessarily appear at the most convenient time, nor do they come with instructions about how to fit themselves into a girl’s previous version of a normal life. According to this, breasts (or, more accurately, the way our society treats breasts) are responsible for too many girls dropping out of physical activities they used to enjoy.

Too many super-heroines go about their super-heroing business displaying their impossibly large breasts with no visible means of support. A girl with new breasts reading about Catwoman leaping around Gotham City without at least an underwire (and preferably in a sports-bra) isn’t going to think she can be Catwoman. The same girl, watching Anne Hathaway in The Dark Knight Rises, doing the same thing, will be able to relate.

Scarlett Johansson is a beautiful woman with womanly curves, and her Black Widow costume is entirely believable for the stunts she performs.

We might not be able to expect the same for the upcoming Wonder Woman movie. According to Gal Gadot, the executives in charge of the film care way more about how her breasts look than about the script or any other aspect of the production.

In that regard, at least, Warner Bros. is keeping the comic book’s history alive. For all her decades of feminist cred, DC has most often treated the Amazing Amazon as tits and ass, a tradition that will carry on at least through the movie’s premiere.

Luckily, there are all sorts of comics that a girl can read that have characters who look like her and still accomplish amazing things. Some have characters she may already know and some she may not and some she may have heard about but not know the details. And if she ventures past the Big Two, there are so many choices telling so many different kinds of stories that don’t rely on sexualizing women’s bodies as objects to be observed, not inhabited.