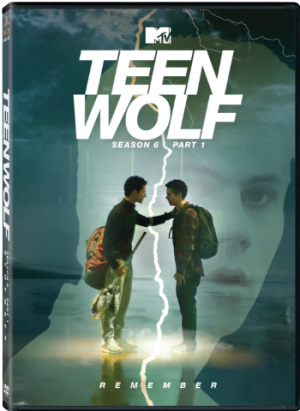 Storm clouds gather as Scott and the pack head into their final months of high school. However, the best days of their lives turn bleak when they lose their closest ally. Before their time at Beacon Hills comes to an end, Scott and his friends will stand alone against the growing darkness and fight to stop the destruction of everything and everyone they love.