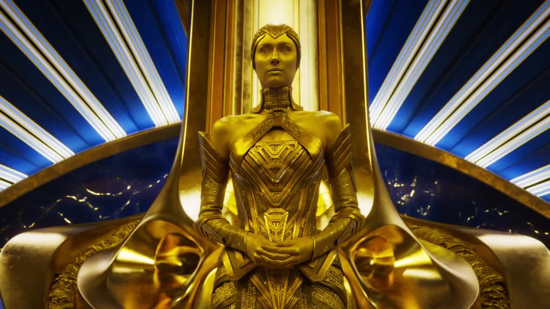 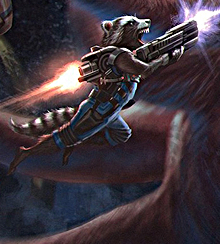 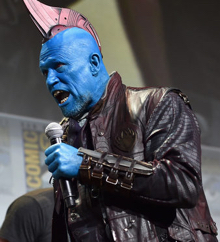 If you think working in the greater comic book conspiracy is all fun and games – well… there’s a lot of truth to that. For example, where else can you go to the movies, call it work and then take the ticket price off your taxes?

I had no such concerns for GOTG2. All the cast, crew and management had to do is jack up the action slightly and change the soundtrack and write some new gags. If Looney Tunes could do it for nearly four decades, James Gunn could do it twice. If, after seeing the movie, you find yourself debating whether it was as good as the first, not as good as the first, or better than the first – you’re thinking too hard. To paraphrase Joel Hodgson and Josh Weinstein, “It’s just a show, you should really just relax.” If you’re going to go to a movie like this with a stick up your ass, you’ll never get past the vicious furball who runs around carrying ordinance bigger than he is, let alone the pithy-yet-cute jumping twig that steals every scene he’s in. 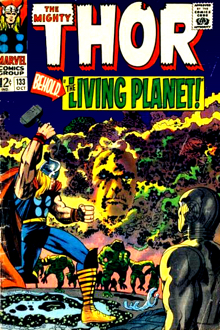 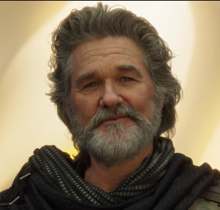 In other words, we had a great time watching a very funny movie with an exceptionally high body count. If that sort of thing bothers you, don’t take your kids. Anyway, they’ll have more fun seeing it behind your back.

GOTG2 even made fun of the mighty Marvel movie method. There are five inter-credits scenes (they should start running the closing credits at the beginning of GOTG3) and more cameos than you can count. While it is impossible to translate a comic book property to the big screen without making some changes, GOTG2 came remarkably close to the source materials while maintaining the continuity from the first movie as well as the other Marvel Studios flicks. In fact, they even managed to do a quick tribute to Jack Kirby’s original depiction of Ego The Living Planet – they didn’t have to, but it was a nice touch for those of us who remember.

Remarkably, this movie fits squarely into the current Marvel Studios trans-flick story arc, and does a lot to set up next year’s Avengers: Infinity War. You are probably aware that the GOTG leads are all in that one, but then again, so is everybody else. I wouldn’t be surprised to see Ben Afflick in there somewhere. 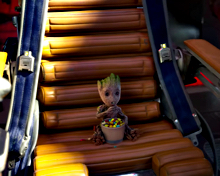 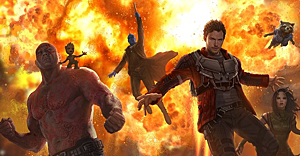 And speaking of Ben Afflick, if that nightmare of a movie Batman v Superman degenerated into a story about heroes with severe mommy issues, then Guardians of the Galaxy Volume Two is about a hero with severe daddy issues. But unlike the aforementioned DC movie, Guardians makes it work without insulting the audience. Kurt Russell turns in a wonderful performance as god.

The soundtrack, built around the theory that obnoxious tunes from the 1970s sound much better forty years later, is different from the first film, as one might expect. What I did not expect is for them to include a tune I play about once a year on Weird Sounds Inside The Gold Mind: Lake Shore Drive, by Aliotta Haynes Jeremiah. It’s really a beautiful song about the remarkably calming major highway that separates the City of Chicago from the parkland that hugs the coast of Lake Michigan. Quite frankly, I would think Rocket “Raccoon” would hate it.

We had a swell time. What more could you want for the money? If you were expecting Citizen Kane Volume Two, you need to change your meds.