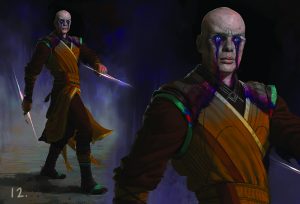 Doctor Strange his home video tomorrow and DIsney has released  two deleted scenes show a few darker moments that were cut from the movie. They focus on Kaecilius and the Zealots that follow him, so,  along with concept art where you can see how this character was developed.

Bonus Features (Bonus features may vary by retailer. The DVD does not include any bonus materials.): 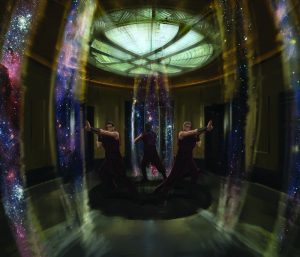 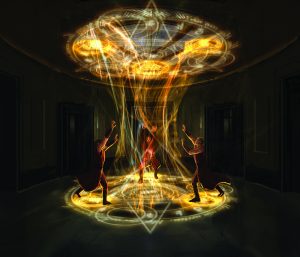 From Marvel Studios comes Doctor Strange, the story of world-famous neurosurgeon Dr. Stephen Strange (Benedict Cumberbatch), whose life changes forever after a horrific car accident renders his hands useless. When traditional medicine fails him, he travels to the remote Kamar-Taj in search of a cure, but instead discovers the mystical arts and becomes a powerful sorcerer battling dark forces bent on destroying our reality.