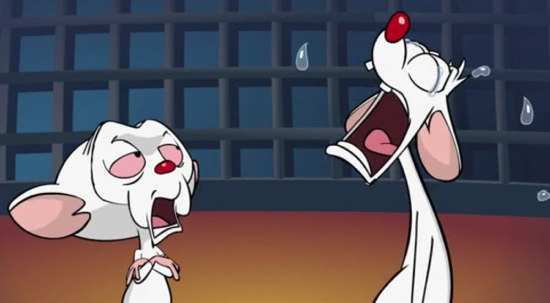 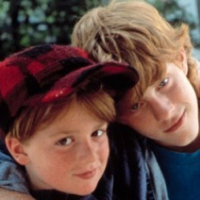 It’s been an interesting week. Watching the news is almost akin to watching a horror film at times. At my day job, we usually talk about anything but the current events. Somehow, the other day our daily conversations turned to our childhood television shows. I spoke with glee about the past shows like Pete & Pete, Animaniacs, Ren & Stimpy, Aaah! Real Monsters, and Batman: The Animated Series. While a couple of these shows brought excitement to my coworkers, most did not. I was baffled, how could people not love Pete & Pete or Animaniacs?!

In thinking about it afterwards, I understand why they weren’t as excited as I was. In my day job, I am older than most of my team. This runs counter to the majority of my life, when I was always the baby of the group. It’s an odd feeling, to have to explain days gone by. In a way, I am finally starting to understand my parents. 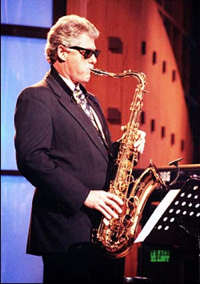 However, I’m not one to let a chance at nostalgia slip by. It is, after all, the upcoming theme of the country. Since it was the first show I could find available on Netflix, I started rewatching the animated classic, Animaniacs. On the off-chance you haven’t seen it (you weirdo), it follows the misadventures of the Warner brothers Yakko and Wakko, plus the Warner sister, Dot. It runs like an anthology of shorts, with appearances by a wide cast including fan favorites Pinky and the Brain.

I tried actually writing this column while I caught up on Animaniacs (I blame Mindy for this). That was a mistake. It is still a really good show that frankly holds up to the tests of time and age. I was mesmerized by episodes I barely remember so everything felt new. A few things were dated, like anyone wanting to hang with Mel Gibson, but it hardly mattered to me. I felt the easy peace that comes with revisiting old, cherished friends. Yes, it’s been over 20 years but I still know that Bill Clinton can still play the sax, the Warner kids are still snappy and witty, and right now I’d take the Brain as the new world leader.

The next nine days will not be easy for anyone. The country is in turmoil, no matter what side you agree with. Taking the time to relax with your childhood memories can be reinvigorating and fun. So if you get a chance, put your feet up and give that a shot.