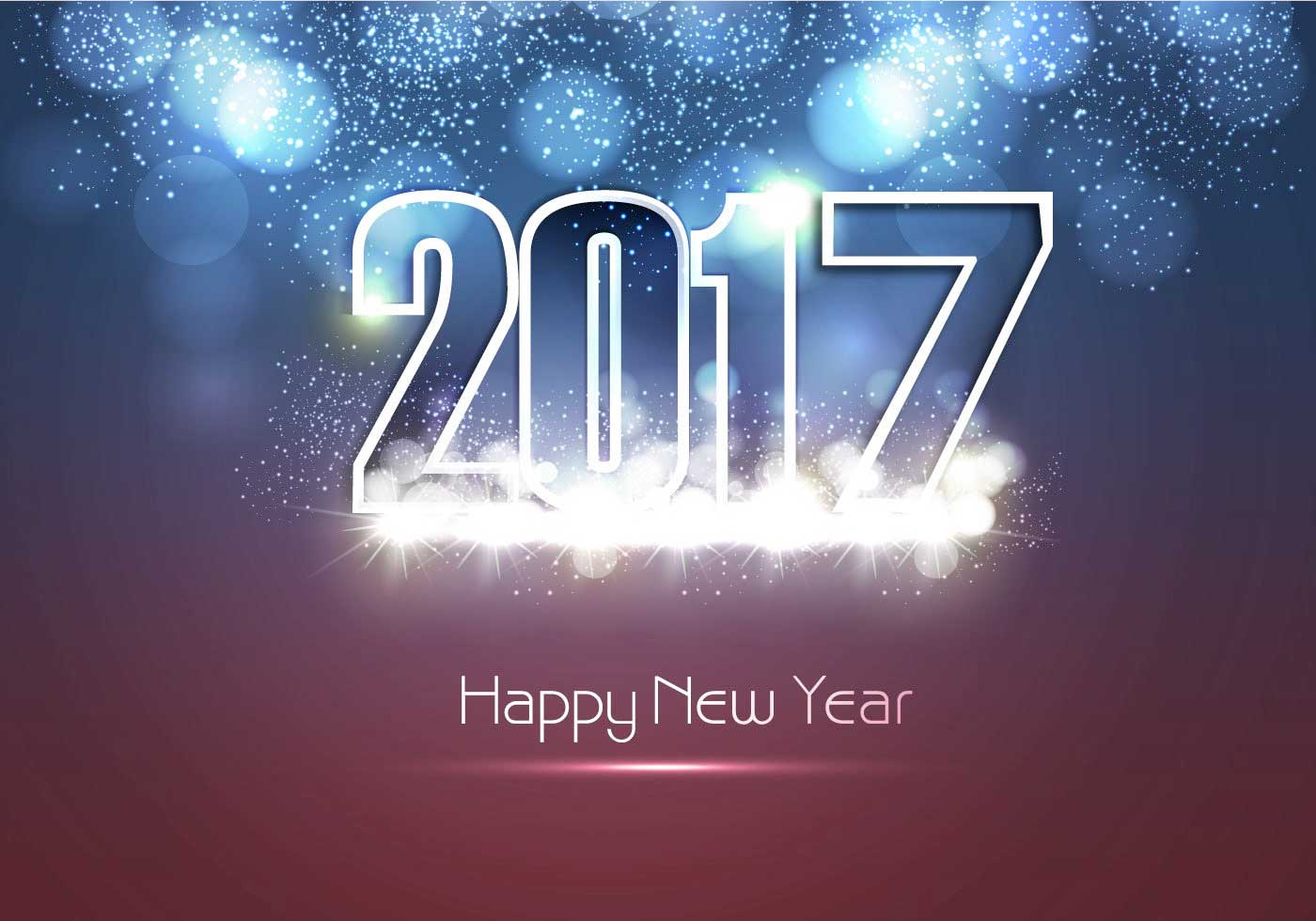 Well, it’s 2017. The very first day. It’s the time of year when folks look backwards into what has been, and try to give it some perspective and look forward to what may come. It’s also when some folks make resolution of what they’re going to do differently now that they have a clean slate. I don’t. It’s not that I don’t have many faults to correct (I do) but I know I won’t even remember them in a week or so, let alone keep them.

What I’m going to do is look forward, not with predictions, but what I would like to see in the coming year in pop culture.

I’d like to see the Fantastic Four published again— but only if Marvel remembers what they’re about. This isn’t just a team, it’s a family. You can’t remove one and plug in someone else. And family is often messy. One of the great things about the FF in its early years was that they didn’t always get along. That resonated. Later, it became a cliché but that’s because the squabbling felt pro forma and not organic. Squabbling became part of the formula instead of revealing character and relationships. It wasn’t new; it became rote.

The other thing the Fantastic Four was about was discovery. It bounced from one new idea to the next – Galactus, the Inhumans, the Negative Zone, Silver Surfer, Black Panther, and more. It was always throwing out new concepts. This is why it was the foundation of the Marvel Universe. It’s why it was indeed what it proclaimed on its masthead: the World’s Greatest Comic Magazine.

Which is the next thing that I’d like to see this year – more new ideas, more imagination. There’s a lot of that, for sure, in the Independents but the Big Two could use a shot of both. Changing the sex, race, ethnicity of a created character doesn’t qualify in my book especially since, sooner or later, the character will revert to who/what they were. It’s always happened in the past.

I’m not arguing against diversity in comics; I’ve always done diversity. Witness Amanda Waller, Oracle, Mr. Terrific (II) and so on. Switching existing characters isn’t the same thing; not in my book. It becomes just another stunt. Create new characters, make them cool, and put some push behind them. Add them to your comics, your movies, your TV shows, your animation, your video games.

Wait, there’s a rub and I know what it is. To do that you need Jack Kirby, Stan Lee, Will Eisner and so on. You need creative people and they would prefer to keep those characters for themselves, put on a Kickstarter, and own the rights. Corporate doesn’t want to do that; they prefer to do endless regurgitations and variations on what they already own. Slap a new coat of paint on that baby! That’s the ticket!

Why should creators sign away their creations? What the Big Two has to offer is bigger sales and possible translation into other media. Some creators still won’t go for it but others will— if they have a share of what comes in and some measure of control.

I’d also like to see a new definition of metahumans in society. Marvel made a big difference when it started up because their heroes had psychological problems, personal concerns, and often were acting out of guilt over something. Marvel became successful because they seemed new and closer to the world in which the rest of us lived. It re-defined the genre.

That was fifty years or so ago.

How about another re-definition that fits our times, our lives as they are lived now? Brian Michael Bendis certainly did that with Powers, for example. How about a whole line of comics that does that? Wouldn’t that be better than Civil War II (III,IV) or Crisis on Infinite Somewhere? Start by looking around and asking, “How can we make our universe more like the world outside? Make it mirror the questions and concerns people have right now?”

Anyway, that’s my rant. . .er, wish. . . for the New Year’s. Feel free to join in. What is your wish list for the coming year in comics? Not predictions; what do you want this year? Could be interesting.

And Happy New Year to you all.