Mike Gold: Get Off Your Ass! 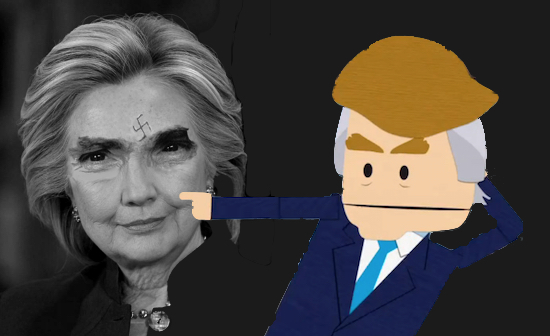 You may have read this before as I’ve done a version of this little rant ever since those hallowed days of the real First Comics three decades ago. Somehow, I even got away with it at DC Comics. I’ve done this on the air, online, and even on stage. If I am around in 2020, I’ll do it some more.

Assuming your teevee set is broken, I am informing you that next Tuesday, November 8th, is election day. We get to pick all of our Congresspeople, one-third of our senators, a petulance of governors, a shitload of local officials, and, as an added thrill, a brand-new President of the United States. You say you don’t like any of these bastards? You’re hardly alone. Perhaps you don’t like the fact that each winner will have his or her foot on our necks and his or her hands in our pockets. 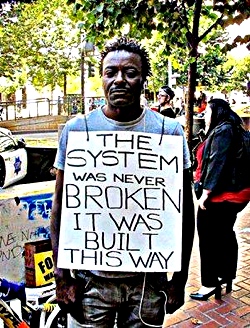 But the fact is, each winner will have his or her foot on our necks and his or her hands in our pockets whether you exercise your responsibility or not.

Taking the presidential race as an example, you might think both Mrs. Clinton and Mr. Trump are liars, blowhards, and jerks. Maybe so, but one of those liars, blowhards, and jerks will be sworn in as our 45th President this coming January 20th. That is an absolute fact. First and foremost, that person will be nominating for confirmation by the Senate the next Supreme Court justice. Probably the next two. Possibly the next four. And if our next President is lucky, she or he will have either sufficient support in the Senate or will get really lucky and, for a change, be able to work with a gaggle of Senators who are actually grown-ups who understand we need to have a full bench… just as our constitution says.

The Supreme Court consists of nine men and women of sundry ethnicities, races, and political persuasions. They are the last word on all of our laws. Their decisions affect all Americans and, to a somewhat lesser extent, most Earthlings for decades to come. You may have noticed sometimes they even decide elections. The winners of next week’s election are will bring about fundamental changes in our nation’s laws and procedures.

These nine people – eight people for the past year, thanks to the pathetic childishness of our Senate – are likely to be deciding on abortion, health care, our right to privacy (actually, right now we do not have any such right), how much we pay for our Internet service and how fast or slow it may be, federal interference of state marijuana laws, the deployment of for-profit prisons, the quality of our environment… and they just might revisit the whole corporations-are-the-same-as people debacle. 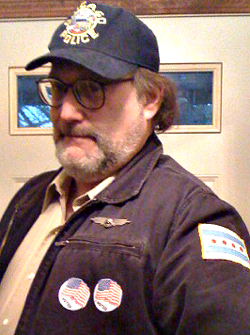 You might not appreciate the virtues of either major party candidate. According to the polls, most Americans lack such appreciation. I can dig that, but it doesn’t matter. You can exercise your constitutional right to write-in Ronald Reagan, Norman Thomas (Google him), or if you have a highly developed sense of irony Minnie Mouse, but the absolute fact is that after next Tuesday – or whenever the Supreme Court decides – either Mrs. Clinton or Mr. Trump will be the next President of the United States. Like it or lump it, that person will have his or her proverbial foot on your neck.

Oh, and so will all those who win the “down-ticket” elections.

So once again, I implore you: this Tuesday get off your ass and vote!

If you decline to vote, you vacate your place on the high moral ground and you lose your right to bitch.

Well, you can complain all you want, but if you don’t cast your vote, why the hell should anybody listen?