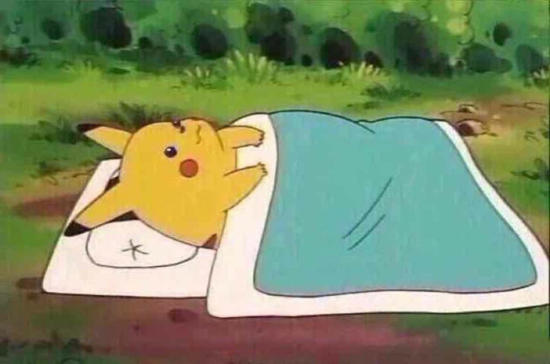 This past Sunday afternoon, I was exhausted. I had been traveling for two days and had finally been reunited with my bed. Alas, I discovered that I needed to go back out to get some toilet paper from the corner store so I grabbed my phone and purse to head out. I got home over two hours later. No real emergency happened; I found a diverse group of Pokémon hunters on my way back and decided to join up with them to roam my local neighborhood.

Now if you’ve read my columns on a regular basis, you aren’t surprised that I’m playing Pokémon Go. I’m predictable that way. However, even I didn’t predict the all-ages response that Pokémon Go would receive. If you’ve read any article this week, then you’ve seen someone extolling the virtues of this game. And every article talks about the surprise social community that has sprung up overnight. Personally, I didn’t believe it until that day. But when I was walking home from the store, with my phone out in the correct hunting position, it was like I was part of this new community. All walks of life were out doing the exact same thing as me. We were sharing tips on the street and before long, I was joking and cursing with these people whose names I never really learned. Names didn’t matter; we were fellow hunters. 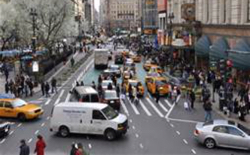 For the record, teams do matter. #TeamValor!

And the benefits don’t stop there for me. I’ve probably spent more time outside in the past week then I have since back when I was a camp counselor. And I’ve walked a helluva lot more as well. And all of this hasn’t cost me an in-game dime so far. I’ve probably spent a little more than usual on cold beverage during long walks.

With the good comes the bad though. I agree, there are spots where this game just isn’t appropriate. Pokémon Go doesn’t belong in memorial locations, museums or cemeteries. Anyone playing the game in the 9/11 museum or the Holocaust museum needs to rethink their priorities. Not to mention the poor guy up in Massachusetts whose home because a Pokémon Gym. Locations should have an option to remove themselves from the game without any issue but people also need to remain conscientious human beings. Don’t block the sidewalk or a storefront because you need to stop for a catch. Don’t invade people’s privacy to chase a Pokémon down. And whatever you do, do not drive while playing!

The other big concern brought up is the real world implications of playing this game. With the country’s need to presume African American males are doing something wrong, holding a phone out could get another person killed. It’s a disturbing thought that a game as simple as Pokémon Go could do that but, sadly, the events of last week prove that it is possible. Other criminal activity includes a Pokémon Go lure being used to entice hunters to a spot to rob them rather than collect Pokémon. And I won’t deny that as a woman, I have an innate fear of walking too far (especially in an unknown area) by myself, especially at night. This global game provides an excellent opportunity for sexual assault in remote areas that might have a Pokéspot or gym.

All of that should make me want to shut down my account and ignore this game. But instead I’m going to focus on how much fun I had on Sunday. Yea, I was aware of all of these bad possibilities and I was always conscious of my surroundings. I never went anywhere where I would feel uncomfortable. But outside with these people, I connected not just with them, but with the entire community. Now I see my fellow hunters, all ages and genders, catching Pokémon everywhere. And yesterday, when I ended my 1.5 mile overly complicated walk from the subway, I felt really good and happy about the time I spent playing and the people I had met that day.

Will this game still be this popular in six months? Probably not. Right now it is the hot new thing, and that will change. But right now, this country’s favorite pastime is going outside and taking a walk. Who would have thought that would ever happen?