Eye in the Sky Lands at Home on June 14 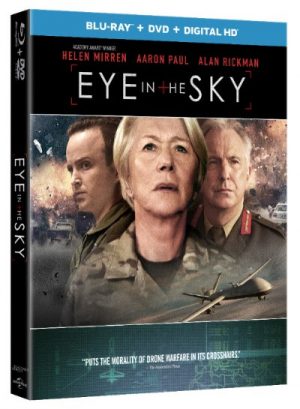