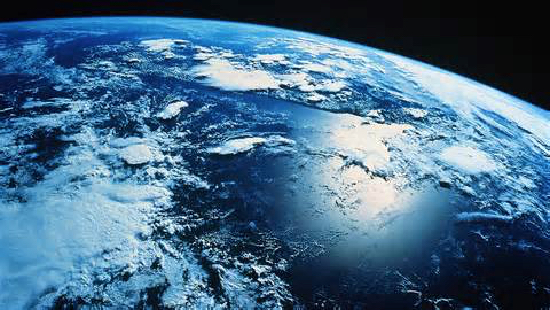 A few days ago on the subway, I was sitting and playing Injustice: Gods and Monsters to pass the time until my stop. It’s a great game; I totally recommend it. As I was fighting along, I noticed that guy next to me was playing the very same game. No, I wasn’t looking over his shoulder; he had his arms stretched all the way out. I unintentionally made an audible “hmmm” to myself, which of course he heard, so I lifted up my phone for him to see. He proceeded to look away and hide his phone from me.

Now I personally don’t think I was being creepy, although it could be taken that way. And yes, he is totally in his rights to ignore me. To be honest, I wasn’t trying to get his attention. However, this got me thinking that this is a pattern I’ve noticed lately in the world around me. More and more, geeks (and the country) have been haters. Over the past week for example, we have rejoiced over the failure of Fantastic Four. While I might have issues with the why and how this movie got made, there has been some serious hate.

Geeks used to have to hide from the world. We were shunned and ignored. There were a few safe havens to find like-minded souls, like the local comic book store. Now, being geek is cool and to find someone in common takes a few clicks of a button. Comic books stores are starting to close in respond to online outlets and digital copies can be bought or downloaded illegally from anywhere. Geeks, who are traditional technology junkies, no longer need to find people to interact with.

I’m not saying the Internet is bad, or that we need a group hug. Sometimes I wish that people were more open to the world in front of them rather than on the computer screen. Take a look around once and a while and remind yourself that there are other people out there, not just usernames.

If there were to be a moral to this story, it might just be smile to the awkward geek on the subway. Or maybe it is to smile no matter what.