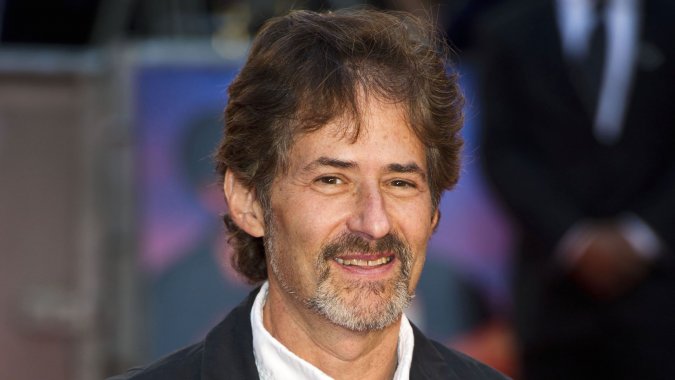 The two-time Oscar winner, 61, worked on three James Cameron films, two ‘Star Trek’ movies and classics like ‘A Beautiful Mind,’ ‘Field of Dreams’ and ‘Apollo 13.’James Horner, the consummate film composer known for his heart-tugging scores for Field of Dreams, Braveheart and Titanic, for which he won two Academy Awards, died Monday in a plane crash near Santa Barbara. He was 61.

At ComicMix, we’ve always been fond of his work on Star Trek II: The Wrath of Khan, but we absolutely loved his pure Americana score for one of the greatest comic book movie adaptations, The Rocketeer.