Summit Entertainment has released details on their 2014 slate of films including some that appeal to our readers. Check out the details: 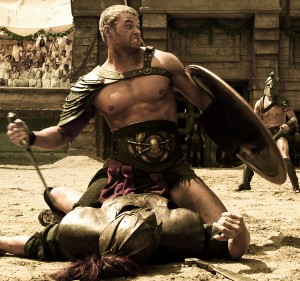 THE LEGEND OF HERCULES – January 10 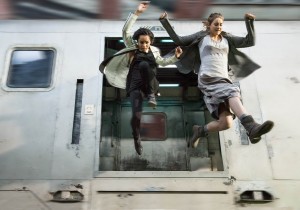 In a future world where people are divided into distinct factions based on their personalities, Tris Prior is warned she is Divergent and will never fit into any one group.  When she discovers a conspiracy to destroy all Divergents, she must find out what makes being Divergent so dangerous before it’s too late. 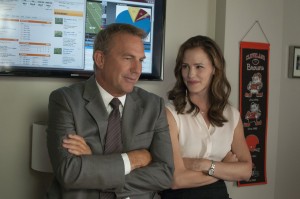 On the day of the NFL Draft, general manager Sonny Weaver (Costner) has the opportunity to save football in Cleveland when he trades for the number one pick. He must quickly decide what he’s willing to sacrifice in pursuit of perfection as the lines between his personal and professional life become blurred on a life-changing day for a few hundred young men with dreams of playing in the NFL. 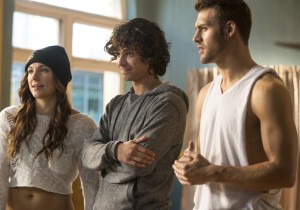 In the next exciting chapter of the international phenomenon STEP UP, all-stars from previous installments come together in glittering Las Vegas, battling for a victory that could define their dreams and their careers. 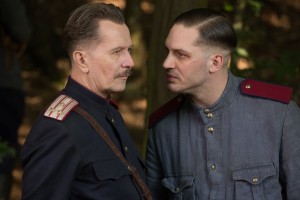 Based on the first novel in author Tom Rob Smith’s best-selling trilogy, CHILD 44 tells the story of a man fighting to reclaim his humanity from a system that requires him to sacrifice it in order to survive.