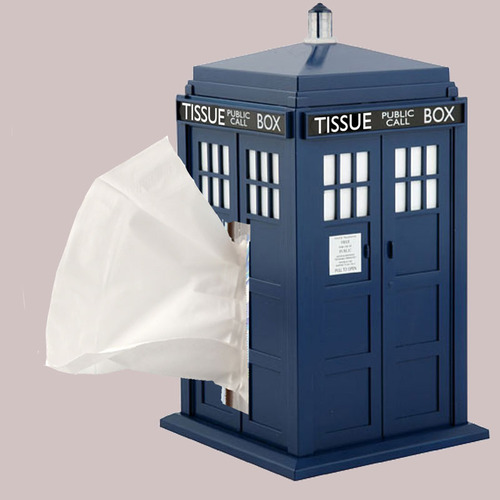 Yes, I know, they already released a trailer for The Time of the Doctor, but this is the BBC, they run on the tears of their viewers.

This new trailers features a look at Clara‘s family, more villains in action, and the return of an old acquaintance of The Doctor that we’ve never met.

Also…how do you only have a phone OUTSIDE the TARDIS?  That’s shoddy design, that.

The Time of the Doctor premieres December 25th at 9PM on BBC America.

It will be preceded by a BBC America Special, Farewell to Matt Smith.