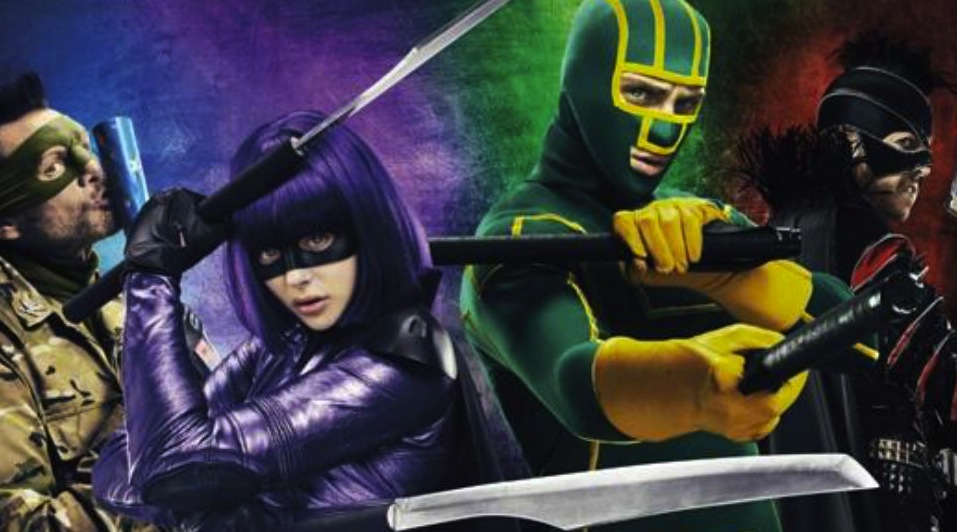 Well. This might be the easiest review I’ve written.

If you are a fan of the Mark Millar/John Romita Jr. comic book series, you’ll like this movie. It’s a fairly faithful adaptation of Kick-Ass 2 and the Hit-Girl prequel series, hitting most of the points and only making cosmetic changes (no final battle in Times Square, for example.)

If you are a fan of Chloe Grace Moritz, you’ll love this film. Even more fun this time around, yet still growing up. Between this and the upcoming Carrie remake, we have learned one very important lesson: Do. Not. Mess. With. Her.

If you think this is a way for comic book movies to keep things simple and get decent returns on their original investments by controlling costs instead of making R.I.P.D., you’re correct. If you think this is a cynical attempt to cash in on an easily extendable franchise, you’re right as well.

If you’re looking for surprises– well, there we have a problem. There really aren’t any if you’ve seen the first film, and especially if you’ve already read the source material. There are only two real areas for surprise here: will they keep all the levels of violence from the comics in the films, even the hyper-brutal and the completely ludicrous, and is it still going to be fun to watch knowing what’s coming next? The answer to both questions, BTW, is “yes”.

So go. Have fun, if this is the sort of thing you like. You know pretty much exactly what you’re going to get, and it’s going to be well-executed executions. It doesn’t quite live up to its title, it doesn’t quite kick ass too. But it’s not a bad way to spend an evening.