This is what a deadline looks like on writer’s block. 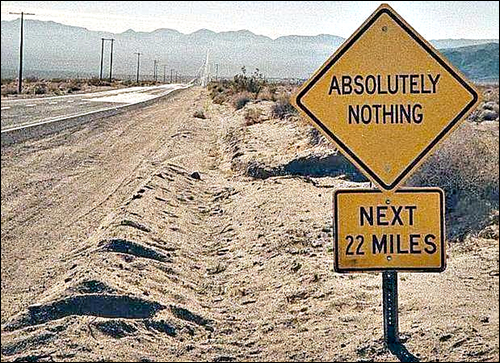 Nothin’. I got nothin’. Lots of stuff has happened this week, lots of stuff happened in the pop arts, there are sure to be lots of topics from which to choose, something must interest me enough to blather about for the length of a column aaaaaaand

I finally went to see Man of Steel. There’s sure to be a column in that. What I thought of it, good bad or indifferent. Except that everyone has commented on it. Martha Thomases has commented twice and done it well both times. I’ve been lapped in Superman commentary by Martha Thomases. The film dropped 60% in attendees between the first and second weekends. Everyone who wants to see it already has and have their own opinions. A review on Man of Steel at this point is lame. Superman is dead. Even my brain doesn’t want to go there.

Hey, I’m a professional writer. I’ve encountered brain freeze and deadlines before. I know tricks and ways around writer’s block. One is to stop staring at the blank screen and go do something else.

Okay. Did something else. Aaaaaand. . .more nothing.

Distract yourself, John. Go on Facebook. Read what other people are saying, doing with their lives. Share funny things on your wall. Go do that.

Did that. FB bores me. It’s fifteen minutes later and I still have plenty of nothin’. And I’m slipping past deadline now.

AAAAARGH! I can’t write I never could write why did I decide to be a writer?! The screen is still blank. Hungry. Demanding. Intimidating. Whatever made me think I could be a writer?

Oh, that’s right. Mike Gold offered me money. Curse you, money, you evil temptress! Why couldn’t I have remained as I was – an unemployed professional actor working part-time straight jobs to cover the rent? I was happier then.

No, I wasn’t. I’ve obviously gone around the bend. I’m hallucinating about the “good ol’ days” that were never really that good.

Two minutes later. They’re bored and abandon me to my deadlines. Wretched felines. Can cats smell loser on you?

Play a game online. I often do that to cleanse my mental palate, get my concentration up and the brain cells energized. At least, that’s always been my justification. Yeah, that’s the ticket. Go play a game.

I went and washed dishes. That’s how desperate I am. It might work. Put my mind in zen mode and something will come out.

Stupid Computer! You know how I write! Why can’t I bring up an app or something and you write my column?!

Wait. There’s an idea. When musicians reach a certain age and don’t have anything new to do, they put out a Greatest Hits collection. Maybe I could do that. Just go back over some of my past columns and pull out random lines and string them together and see what happens.

Godfather II deepened and expanded on the first film; Godfather III – not so much. Any list of faves, yours, mine, or the guy down the street, says something about us. What I want is something new. As I said, Pamela Lee Anderson starred in the movie and I lingered, waiting to see if she would take off her clothes which is the main reason for any guy to watch a Pamela Lee Anderson movie. Mitt Romney wants to deep fry Big Bird.

Okay, that’s not going to work, either. Maybe interesting as a paragraph but a whole column of that? I don’t think so.

I wonder if I could get away with that?