Dynamite Entertainment has shared a preview of the new ‘The Shadow Special’ #1, which is available in comic shops next week.

About The Shadow Special #1:
The Shadow knows what evil lurks in the hearts of men.  But when Lamont Cranston crosses paths with an old friend–a fellow veteran of “the war to end all wars”–Cranston’s justice serving alter ego must judge a man whose path to villainy began with their friendship!  At the risk of his own secrets being laid bare, Cranston accepts an invitation to join a very exclusive club of adventurers whose dark hearts might be the worst The Shadow has ever encountered! 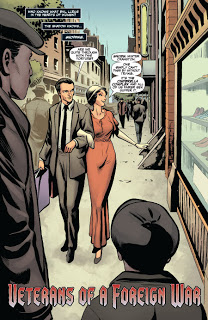 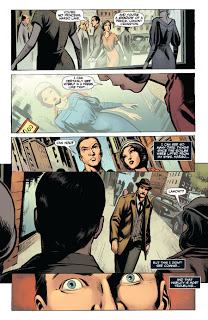 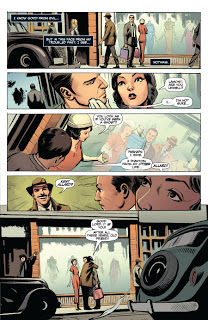 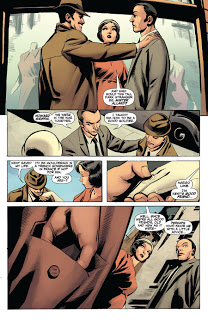 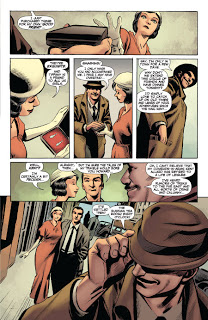