Kevin Sussman Upped To Regular On “The Big Bang Theory” 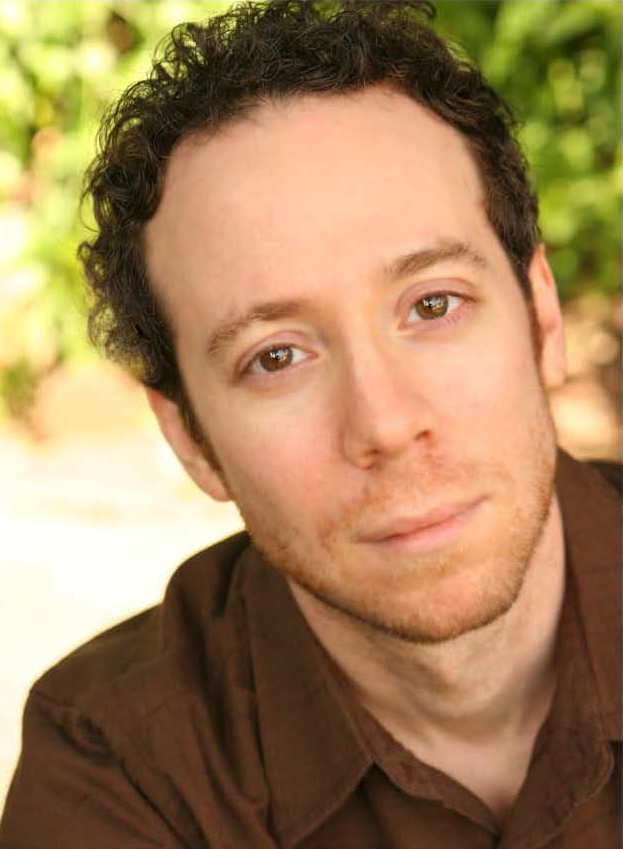 Finally, the comic book store owner on TV that comic fans can respect (as compared to that guy on The Simpsons) gets some respect of his own as Kevin Sussman gets a regular gig on The Big Bang Theory. Deadline Hollywood has the details:

Leonard, Sheldon & Co. may be haning out at the comic book store more often next season. Kevin Sussman, who plays the comic book store manager Stuart, has been promoted to a regular for the upcoming sixth season of the hit CBS comedy. He has been recurring on the show since Season 2, appearing in 15 episodes so far. I hear Sussman’s deal is of the “7/13″ kind, meaning that he likely won’t be in every episode like Big Bang‘s core cast. This is the fourth promotion for a Big Bang recurring player, following similar upgrades for Melissa Rauch and Mayim Bialik, who now appear in virtually every episode, and Sara Gilbert, who left the series.

Stuart played a key part in the relationship between Sheldon (Jim Parsons) and Amy (Bialik) as it was Stuart’s date with Amy that prompted Sheldon to make her his girlfriend. His character also was behind a bet that produced one of the most popular images from the show with the main gang dressed as  Catwoman, Wonder Woman, Batgirl, and Supergirl.