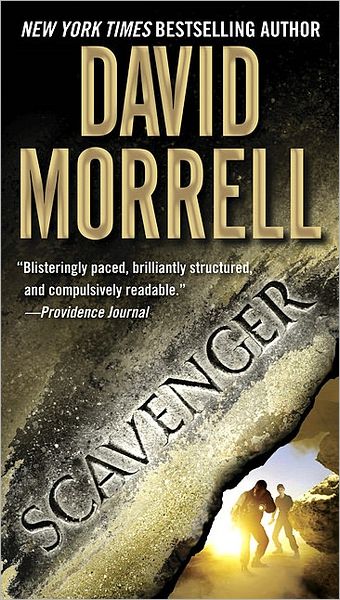 In September of 1960 I began my high school career at a Catholic parochial school in New Hampshire.  At the time I and my classmates arrived at the building, it had not even been fully constructed, which is why they were accepting only one class, we freshmen. We had no upper classmen and would remain the “senior class” all four years.  I’ve some fun memories of sitting in a Civics class while jack-hammers pounded away directly across the hall in what would be our gymnasium.  Six months into that first year, the Bishop visited to officiate at a very special dedication ceremony the highlight of which was setting the building’s final cornerstone.  In that block of granite and cement had been placed a time-capsule containing the names of all the students and teachers present. I’ve never forgotten that day because the thought of my name in that time-capsule still excites my imagination. Who knows when in the far distant future, when that capsule is finally unearthed, what future students will think of us?  Will they wonder what we were like and what our school days were like?  What will their future world be like?
Time-capsules are hardly new and in this fast moving thriller by David Morrell they are the basis for a fascinating plot that involves a nightmarish race against death to uncover the ultimate time-capsule and expose its long forgotten secrets.  Written as a sequel to his award winning thriller, “Creepers,” this book was published in 2007 and features the same hero, former army vet and police detective, Frank Balenger.
Belanger and his lover, Amanda Evert, are barely recovered both emotionally and physically from their horrible experiences in the first book when they are invited to a mysterious lecture concerning time-capsules sponsored by a historical society in New York City.  On a whim they attend and in the middle of the presentation are drugged into unconsciousness.  When Amanda awakens she finds herself somewhere in the southwest with four other kidnap victims.  They soon learn they’ve been abducted by a psychotic games player who wishes them to discover a very unique time-capsule which supposedly contains the secrets of universe.
Meanwhile Belanger awakens on a Coney Island beach and realizes he and Amanda had been duped.  Putting his police skills to use with the assistance of a city detective, he begins to unravel the mystery of the perpetrator behind the elaborate hoax.  His overwhelming drive is to find Amanda whom he senses in is dire jeopardy.  Thus the first half of the book jumps back and forth between Frank’s hunt throughout New York piecing together what few clues he can find and following Amanda and her fellow prisoners as they race across a rugged terrain filled with horrendous death-traps all the while trying to fathom the so called “rules” of the game they are being forced to play.
Morrell is easily one of the finest thriller writers of our age and his body of work attests to his prestigious standing amongst his peers.  Though “Scavenger” is an enjoyable read and whips along at rocket speeds, the final act has it traveling down old and tired paths.  Without spoiling the story, this reviewer found himself annoyed by having easily surmised which of the characters would survive and which would not.  When you can predict the outcome of any book, its time for the writer to hang up over used plots and try something new.
Share