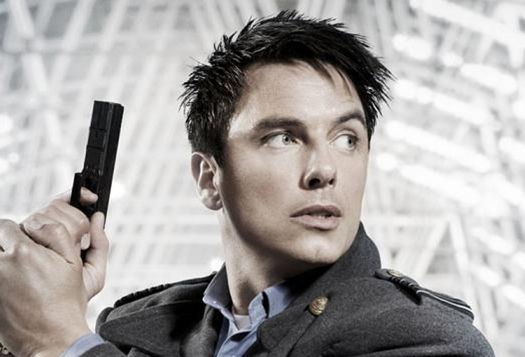 Even though our reaction to the CW’s upcoming Arrow has been a bit mixed (we’re reserving judgement), we’ve now got at least one new reason to check out the show. According to ET, Torchwood star John Barrowman has joined the cast of Arrow in a recurring role.

The character is somewhat of a mystery at the moment, with Producers only saying Barrowman will play a “well-dressed man” who is “as mysterious as he is wealthy … he is an acquaintance of the Queen family and a prominent figure in Starling City.” Huh, that fits a few people in the world of Green Arrow. Or, it could be a completely new character.

Anyway, as you may know, the upcoming show centers around Oliver Queen, a wealthy young bad boy who, after spending five years shipwrecked on an island, returns to Starling City with a mastery of the bow and a determination to make a difference.

Arrow premieres Wednesday, Oct. 10 at 8PM on the CW.