Watch A New Clip Of “The Amazing Spider-Man” 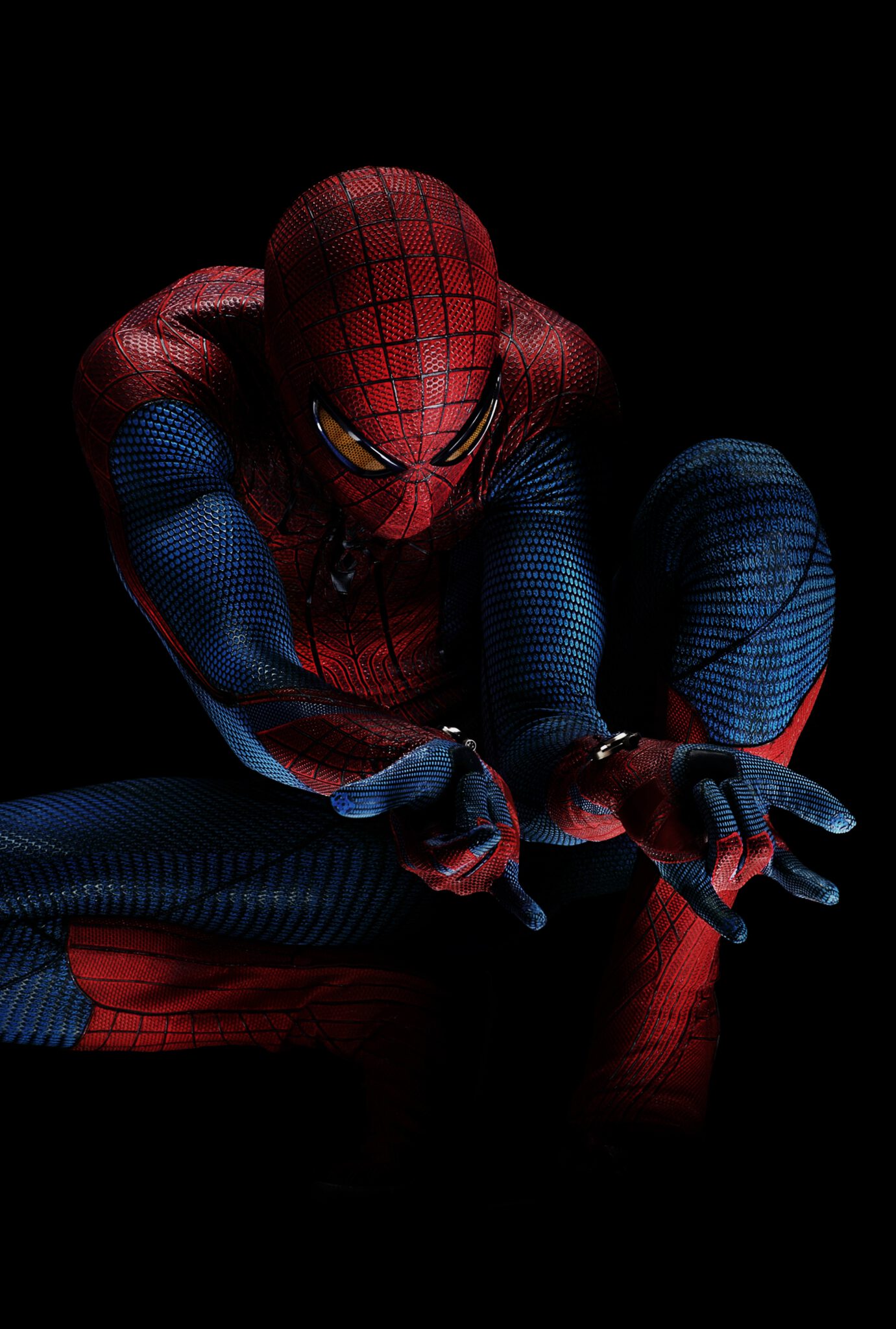 Followers of the Alternate Reality Game hinted at in the recent trailer of “The Amazing Spider-Man” have been watching the web site markofthespider-man.com to play along as people found backpacks from Peter Parker and followed clues and instructions to tag certain locations with Spider-graffiti and take pictures.

Now those efforts have born fruit as the tasks have been completed, and we’ve all been rewarded with a new clip from the film.