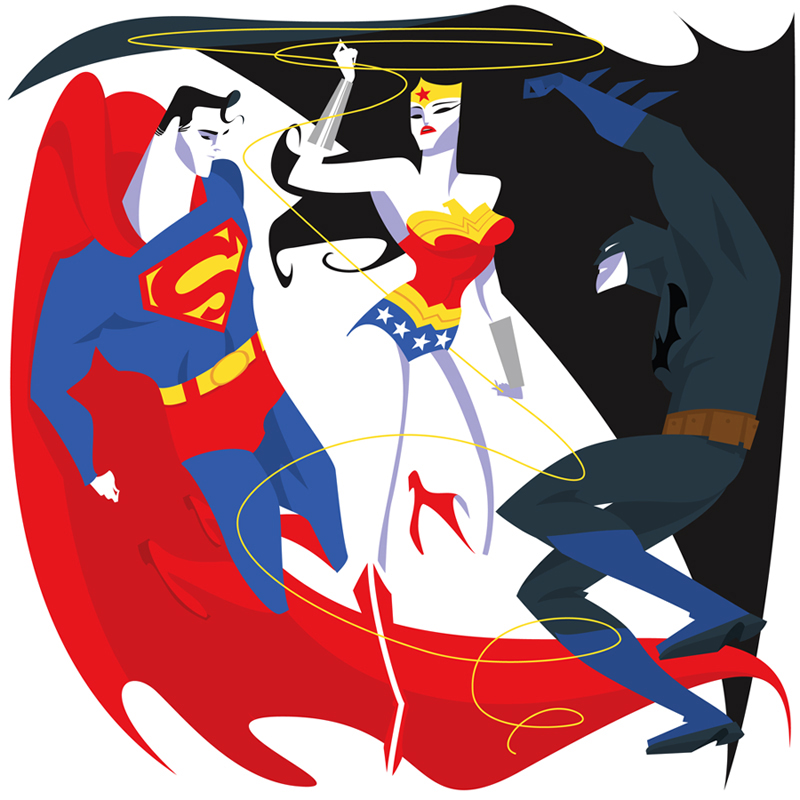 Today’s artwork is from Miss Matzenbatzen, Steffi Schütze. Closing windows before I head off for a day of wackiness: