ALL PULP THANKS VETERANS ON THEIR DAY!

ALL PULP tips all of its hats to the Veterans of our Armed Forces on this Day of Veterans. 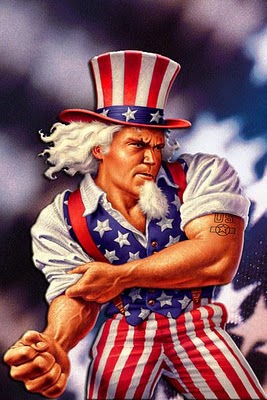 No greater sacrifice does a man or woman make than the chance they may die for countless faces they’ll never see.

No greater mission is there to undertake than the protection of the freedom and democracy the many have because of the few who fight for it.

If you have memories, comments, images, stories (fiction or true life) that you would like to share, please email them throughout today to allpulp@yahoo.com and they will be posted on our main page in honor of our Veterans.  Of course, the pulpier the better, but even if it’s just a comment or a single sentence…send it on, won’t you?

﻿ No war story, but sooner or later someone always asks the question, “Where were you when President Kennedy was assassinated?” For me, that’s an easy answer. I was working the evening shift on patrol (MPs) in France when we heard that he had been assassinated. As people are want to do, the enlisted clubs became violent with pro and anti Kennedy arguments, and we were kept busy that night breaking up fights. It is a night that I will never forget. A time when the world should have been in mourning, the soldier still found something to fight about.
Tom Johnson (1958 to 1971)

I’m not a veteran, but I’m the son of one.   I used to ask my father what he did in the Army and all he ever said was, “I was a guard.”  When asked what he guarded, his response was always, “One side of a wall.”  My response as a kid was always, “Just a wall?? One wall?”  And he would say, “Not even the whole thing.  Just one side.”

It was years later when we watched President Ronald Reagan talking about tearing that wall down that I looked at my father and saw the tears in his eyes and the smile on his face.

We don’t get along most of the time, but that is one of the many moments I love him for.