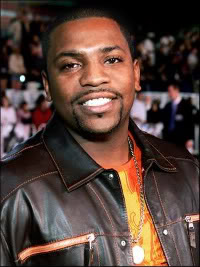 Mekhi Phifer, who stars in ER, has signed on to appear in an upcoming comic movie adaptation, according to Reuters.

Phifer will take the lead role in Hunter’s Moon, which originally appeared as a five-issue series that came out last year. It features a father and son who go on a hunting trip to a rural area and become framed in a theft.

The series, which also touches on racial issues, was written by James L. White. White wrote the screenplay for Ray, the biopic of Ray Charles. No word if he’s adapting the script on Hunter’s Moon.

Hunter’s Moon was published by BOOM! Studios, which is producing the film.