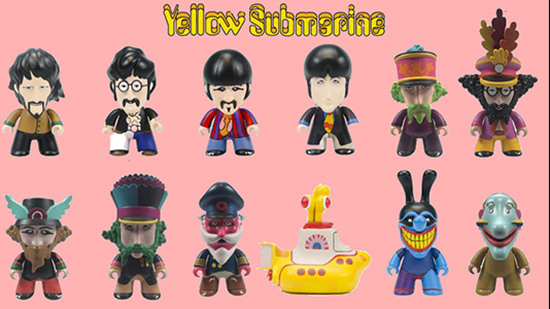 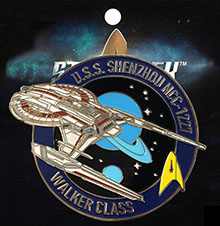 Yesterday The New York Times devoted a full page to this perplexing moment in Geek Culture we find ourselves in: a time when there are “too many versions” of Batman on the big and little screen. This persnickety topic is worth a deeper dive at a later date, but the big headline for this gift-giving season is that are a cornucopia of options for Geek Culture lovers. I could devote a whole column to Batman stuff available, but instead let me just touch on the Caped Crusader and instead offer up a broad range of Geek Culture gift ideas. 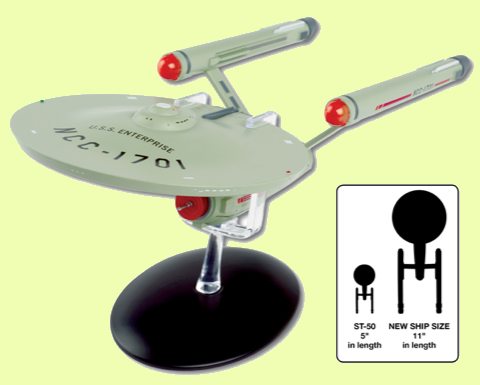 I love just about all of the Titan publications, and their merchandise is quite impressive as well. Their list of new goodies includes everything from The Beatles to Preacher to Pulp Fiction to Kill Bill! Titan’s Yellow Submarine vinyl figures blind box series is especially fun for Beatles fans as it includes obscure and esoteric figures. And each one looks fab. 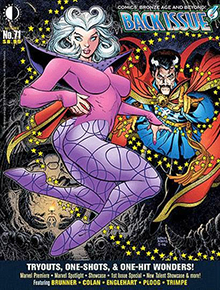 Eaglemoss creates so many cool products for Doctor Who, Lord of the Rings, DC characters, Marvel characters (via their chess set series), Walking Dead and Alien that it’s hard to choose favorites. But let me spotlight a couple I really like – their new Batman Animated Series figures and their Star Trek starships. One spectacular item is the new 11” classic Enterprise. Each item comes with intensely detailed guides that are produced by professionals who know their fandom. 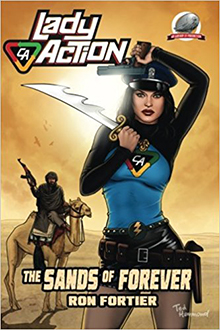 Dan Gearino educates and entertains in Comic Shop The Retail Mavericks Who Gave Us a New Geek Culture, recently published by Ohio University’s Swallow Press. It’s an engaging read that explains the birth of comics’ direct market and also provides up-to-the-minute profiles of retailers and their comic stores. 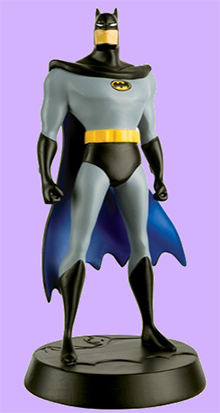 In Lady Action: The Sand of Forever, author Ron Fortier delivered a thriller cocktail that’s one part Modesty Blaise, one part 007 and one part Indiana Jones. It gets even better, as Airship 27 just released the audio book version. I think Kalinda Little does a superb job reading it, but find out for yourself here.

Michael Eury’s Back Issue Magazine celebrates comics of the 70s, 80s and today with insightful articles and columns. Sometimes I’m afraid to pick up an issue because I can never put it down! An annual subscription http://tinyurl.com/BackIssueSub makes an enduring gift that fans will appreciate throughout the year.

FanSets is a company run by fans for fans – and it shows. They have created gorgeous enamel pins featuring characters from Star Trek, Valiant, DC, Harry Potter, Firefly and more. I am in awe of their choices for DC characters pins like the Golden Age Sandman, Saturn Girl, and the grown-up Robin of Earth Two. It’s hard not to agree with Star Trek fans that this series of pin, including Discovery, look incredible too. Available at your local comic shop (look for their new displays!) or FanSets.com. 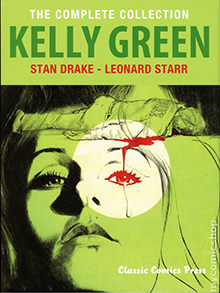 John Siuntres’ Word Balloon Podcast offers one-on-one interviews with the industry’s most interesting creators. Siuntres, a longtime radio professional, knows how to get folks talking. I listen to this show to find out more from creators I like and to learn about new things from creators with whom I’m less familiar. The podcast is free, but you could make someone a part of the League of Word Balloon Listeners with a gift donation. Find out more at http://wordballoon.blogspot.com. 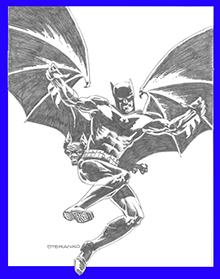 This fall, I bought a copy of Classic Comics Press’ Kelly Green: The Complete Collection by Stan Drake and Leonard Starr from Emil Novak at Queen City Comics. I promptly wrote about how much I enjoyed it. Classic Comics Press Publisher Charles Pelto does a great job with all his books and you can’t go wrong with any of them for gifting.

I haven’t completely finished Craig Yoe’s Super Weird Heroes even though I wrote about it earlier this year. That’s because it’s so much fun that I just don’t want it end. Another Yoe book, Behaving MADly is a refreshing read for hard core and casual fans. It’s a wonderful book all about the many MAD magazine knockoffs. I gifted a copy to my pal Walshy (who is completely nuts too) and he was thrilled.

The Overstreet Comic Book Price Guide always seemed like a “must have,” but each year publisher J.C.Vaughn and his merry band make it even more and more “must have-ier”! I especially liked Jim Steranko’s Batman cover on this year’s edition. Oh wait, it’s another version of Batman!

All the best to you and yours this Yuletide Season!