Finally, the return of the Death-Defying Doctor Mirage! It’s been over three years since Shan Fong has starred in her own mini-series. Sure, she’s appeared in the Valiant Universe in recent mini-series like Incursion, but she deserves a starring role. Previously in Doctor Mirage, the stories revolved around her deceased husband that Shan can see as a ghost, Hwen. Now not only can she not find Hwen, but her house is in shambles as a new character enters the scene by the name of Grace Lugo who seems to know more about what’s going on than Shan does.

Before you open up this new #1, you’ll notice at the bottom right hand corner the names Magdalene Visaggio (writer), Nick Robles (artist), Jordie Bellaire (colorist), and Dave Sharpe (letterer). This is a uniquely stellar creative team that any publisher right now should be proud to have put together, and is a testament to editor Lysa Hawkins’ insights into the industry. Magdalene is a rising star in the industry with two Eisner nominations under her belt already for Kim & Kim and Eternity Girl, Nick Robles’ career has been skyrocketing as he’s gone from Alien Bounty Hunter at Vault Comics to Euthanauts at IDW to this Valiant Entertainment mini-series in short time, Jordie Bellaire is an Eisner Award winning colorist and firmly established as one of the best in comics, with Dave Sharpe as the most seasoned member of the team having literally lettered thousands of comics. All of this comes together masterfully creating a one of the best visual experiences in comics on the stands right now.

This latest installment in Doctor Mirage feels more like the spiritual successor to Vertigo than anything else coming out now. Between the creators, the subject matter, the tone, everything. If you miss Vertigo, pick up Doctor Mirage.

We don’t want to spoil too much for you, so if we haven’t convinced you yet you can check out the preview pages below. The first page alone is so expertly crafted that we could write an essay just breaking that down alone. You can go buy it today at your local comic shop or on ComiXology!

Oh, one last thing before you check out those preview pages. We’re going to predict right here right now that this will get Jordie Bellaire another Eisner nomination for Best Coloring. 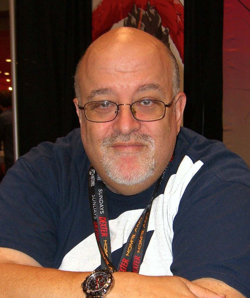 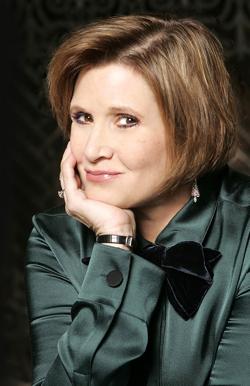 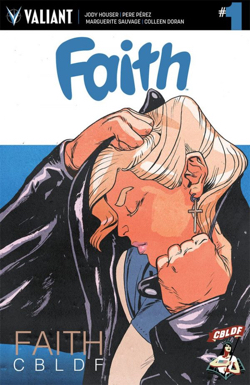 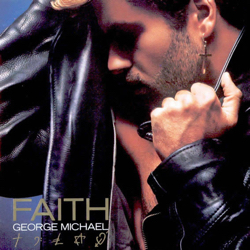 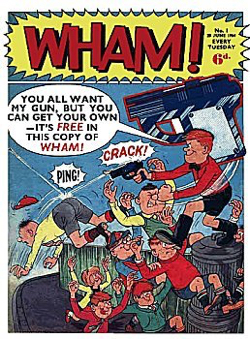