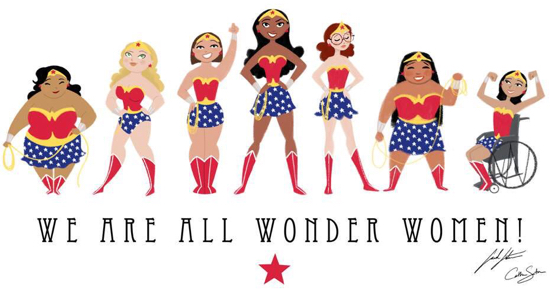 I’ll admit, I am deathly afraid I haven’t pissed enough people off this past year and I’m rapidly running out of time. But, damn, people keep on pissing me off and, like every jamoke who has a keyboard and an Internet connection, vengeance is mine.

As Geek Culture enthusiasts, there are lots and lots of incredibly important issues for us to discuss. Fan-women get dumped on viciously for committing the crime of voicing their opinions. Women gamers often are treated like they are Typhoid Mary. Women cosplayers often are regarded as fair game for convention-attending degenerates. And there’s that bit about only having to pay women 77 cents on the dollar, and that’s something that affects absolutely every aspect of a woman’s daily life. As human beings, intelligent women continue to be marginalized as ditzy babes. Our incoming president acts as though women who are not “10s” on the Blake Edwards scale are beneath notice.

So what has grabbed our attention this past month?

After less than 60 days on the job, Wonder Woman got fired as the United Nations’ honorary ambassador for the empowerment of women and girls. This was done in response to a petition signed by 44,000 people (as of the time WW was made redundant) who believe that Wonder Woman is, according to CNN, “’not culturally encompassing or sensitive’ and was an inappropriate choice at a time ‘when the headline news in United States and the world is the objectification of women and girls.’”

I cannot help but think that, as the UN’s honorary ambassador for the empowerment of women and girls, Wonder Woman would have done an enormous amount of good. For 75 years she has been the objectification of female self-reliance, self-determination, ability and compassion. Wonder Woman is known the world over, and next year she will become even better known. The Trailers for this upcoming Wonder Woman movie already are in theaters and online.

Amusingly, the star of this forthcoming Wonder Woman movie, Gal Gadot, told Time Magazine “There are so many horrible things that are going on in the world, and this is what you’re protesting? … When people argue that Wonder Woman should ‘cover up,’ I don’t quite get it. They say, ‘If she’s smart and strong, she can’t also be sexy.’ That’s not fair. Why can’t she be all of the above?”

Ms. Gadot most certainly knows what she’s talking about. She has been both a member (and combat trainer) in the Israel Defense Forces and, prior to that, Miss Israel. Like all women in her position, she suffered greatly from online sexual and anti-Semitic harassment. She can talk the talk because she most certainly has walked the walk. 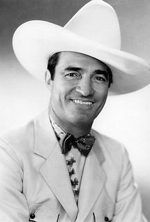 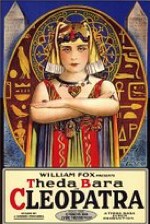 To repurpose a quote from Dr. Martin Luther King Jr, better we should judge ourselves and each other by the content of our character and not by the wrappings that contain it.

Let’s get down to the nitty-gritty. Do you think anybody would dare offer Wonder Woman 77 cents for each dollar they would pay Superman?

Not twice. Most certainly, not twice.

The first three illustrations are from the work of Brian Bolland, simply because I feel like looking at some of Brian’s artwork, a not-uncommon feeling. The “We Are All Wonder Women” piece was drawn by Catherine and Sarah Satrun.