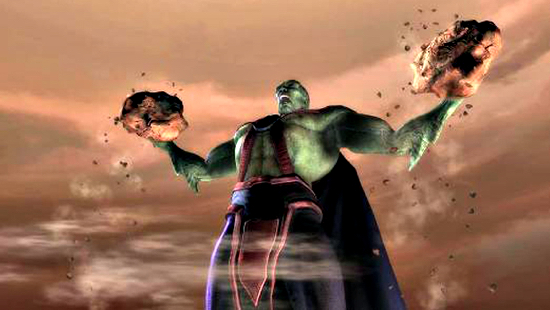 So last Friday, in lockstep, we all walked off the edge of the cliff and began what promises to be a long, long plunge. (Maybe you can feel the wind in your hair but I can’t, due to a scarcity of hair.) The big fall may end early and perhaps abruptly. Others will continue to fall until we stop. Don’t know when that’ll be, or how bad the jolt will be. Remember T.S. Eliot’s lines in his poem, The Hollow Men?

This is the way the world ends

Not with a bang but a whimper

Step right up, ladeez an’ gennelmen, and place your bets What’ll it be, bang or whimper?

Hard call, isn’t it? Bang or whimper? Bang is coming on strong – all that carelessness with nuclear weapons and such, (What kid resists setting off the biggest firecracker on the block and what makes us think that all our leaders aren’t kids?) But my money’s on the whimper. We were recently informed last year was the warmest in history, warmer than the year before which was warmer than the year before that. Yep, three years in a row, each hotter than the last. A meteorological hat trick. Yay?

Ah, but Snarko of the Snarky Squad is saying, in between bites of his toenails, “How do you smartasses know what happened what happened before recorded history? How do you know that every year wasn’t warmer than the one before it back then?”

That darn Snarko! Is he a master of the lightning riposte or what? But never mind. Just know that we are allowed to ignore him, and so we shall.

Where were we? Plummeting, that’s where. So we really don’t know where we’re headed, how this journey will end. Maybe we should simply try to keep ourselves amused until the Big Bump? We read comics, don’t we? So a stack of comic books might entertain us – haven’ they always? – and benefit us further by distracting from thoughts we’d rather not be having.

And – final beneft! – it’s not likely that comic book stories will remind us of those nattering thoughts because you don’t find many apocalypses in the comics. A few, yes, but not many. Didn’t J’onn J’onzz, the Martian Manhunter, have a whole planet yanked out from under him? And Superman and his cute cousin, Supergirl, also did hasty emigrations from a planet that was becoming space dust. (I will omit discussion of the host of other Kryptonians who somehow survived, some of them by taking refuge in a bottle.)

Anyway, if you’d like to boycott reality, comics might be your reading of choice. As for the other entertainments…just be careful how you spend your disposable income