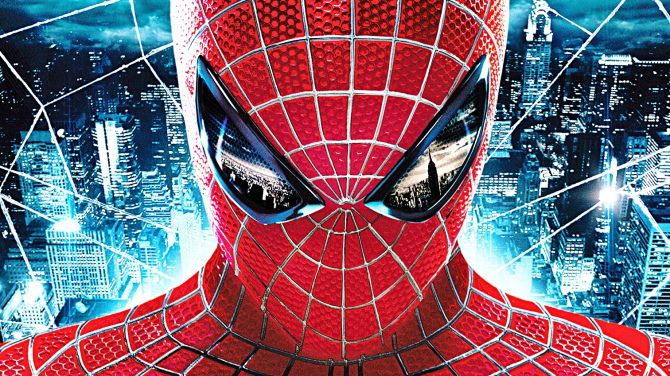 In a superhero reunion, Sony Pictures Entertainment has announced a new deal with Marvel Studios that brings new Spider-Man movies into the Marvel cinematic universe.

Sony will continue to distribute, finance, own and have final creative control of the Spider-Man pics. They’ll work with Marvel, owned by Disney, on how to weave Spider-Man’s character into Marvel’s upcoming superhero films, which includes the popular franchise “The Avengers.”

I’d suspected this might happen when the info was leaked during the Sony hack, because Sony might need the money and boost very quickly. And lo and behold, here we are.