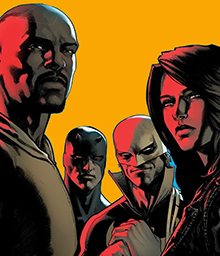 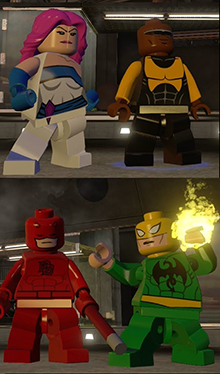 Chappie is an amazingly frustrating movie, perhaps singular in its ability to vex me. I enjoyed so much of it while I was watching it, director Neill Blomkamp is quite good at evoking an emotional response, but in the days since I’ve seen Chappie I have grown steadily angrier at it. It’s a movie that’s so tone deaf to the world around it and so unnecessarily. All of the pieces of this movie I enjoyed could have been contained in a framework that was not so brashly ignorant of the important issues it brings up only to causally discard.