Tagged: Shuffle Off To Buffalo

Mike Gold Shuffles Off to Buffalo 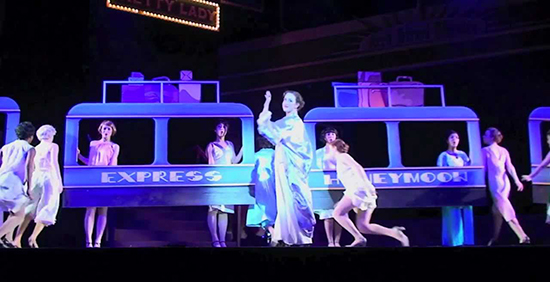 It is in that spirit that I announce that this is my last column for ComicMix. I’ve been here almost 12 years, and I have done nothing else (professionally) for such a long stretch. They say people with short attention spans are the most creative. 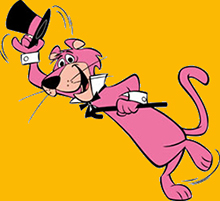 There are lots of reasons for my departure, the most significant of which is, quite frankly, I’ve been looking to leave for several years. Again, my short attention span: my professional mind wanders the same way my id does. When ComicMix chose to go in a different and largely unarticulated direction, I seized the opportunity to change my business url.

I shall be getting back to writing, and I will be expanding my podcast and publishing work. That’s what I do during those brief periods when I’m not being sarcastic. Maybe I’ll write that exposé about the comics industry; who knows?

(Damn. I think I just caused a bunch of people to enjoy some serious insomnia.)

Adriane Nash, late of the ComicMix staff, is organizing a new website called Pop Culture Squad www.popculturesquad.com, when it goes up in a couple months) and she asked me to write and consult. That’s really cool: PCS’s scope goes well beyond our beloved world of comic book culture, and I’d like to swim in those waters for a while. Amusingly, a number of other people whose work occupies this space feel the same way. We’re not going to be getting the band together, Adriane is forming a new band. Think of it as Cream, with me playing the part of Ginger Baker. I’m very excited, which is a wonderful thing to behold but gross and icky to consider. 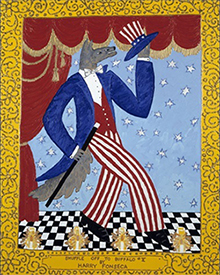 I will continue to do Weird Sounds Inside The Gold Mind, my weekly kickass on-demand rock ‘n’ blues Internet radio program on www.getthepointradio.com. I hit the ten-year mark next spring, which seems weird. People who judiciously wish to contact me can do so at mikegold@popculturesquad.com. Tell me Groucho sent you, and then go find your DeSoto keys.

Usually, in times like this the writer talks about how much he is grateful to work with such fine people. Well, yeah: running the columns here allowed me to exercise some muscles I hadn’t been using much for decades, and I have been privileged to work with many, many fine writers. The fact that most of them are also close friends made the whole enchilada all the more digestible. There are many others I wish to thank, and most of them know who they are. Of course, a few people think I’d wish to thank them, but are mistaken. I’m not going to cockblock my favorite hobby: provoking paranoia.

But I would like to single out one person: Brian Alvey, who cofounded this joint and moved on to reconquer the Internet still again. I learned a lot from Brian, and I am grateful for the opportunity to work with him.

Saying next year will be a better year for all is to invite a deathmatch between the forces of karma and the gravity of cynicism. Have a happy holiday season, unless your name is Donald J. Trump. If it is, fry in hell, motherfucker. For the rest of us, all noble in comparison, I shall part with a stanza from Dubin and Warren:

I’ll go home and get my panties

You go home and get your scanties

And away we’ll go

Shuffle off to Buffalo 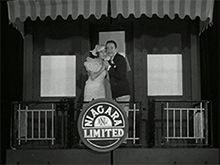