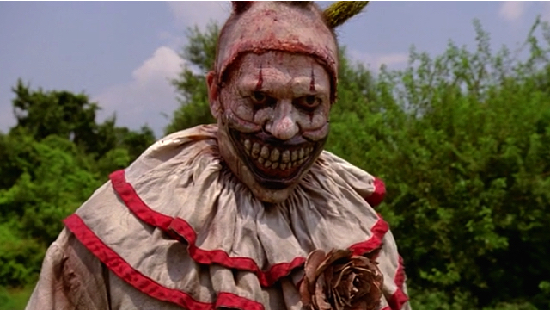 I think their first “Dark Circle” comic book was The Fox, by Dean Haspiel and Mark Waid. I loved it. I say “I think” because comics publishers do reboots faster than elves make shoes. Maybe the next Fox by Haspiel and Waid will restart the series again. But, for conversation’s sake, let’s say last week’s Black Hood #1 by Duane Swierczynski and Michael Gaydos was the second Dark Circle title.

And that’s where I got confused.

First, for the record, I liked this latest Black Hood. Like most contemporary comics, there wasn’t enough story in the first issue for me to make a real commitment, but I enjoyed what I read, deployed some clever concepts, and I look forward to the next issue. I can’t say that about a lot of costumed superhero comics these days.

But… well… damn… it’s still an Archie Comic. It says so right there on the copyright notice. And it was Archie Comics (as opposed to “Archie comics”) that heralded “approved reading.” It was Archie’s cofounder John Goldwater who created the Comics Code. In fact, after all the other publishers dropped the Code, Archie was the last publisher at the table. Briefly. They drank the last survivor’s wine and dropped out. That was in 2011.

I started reading comics about the time the Code came along, so forgive me when I say I’m a bit taken aback when I read an Archie Comic and encounter the word “asshole” twice, “shit” three times, and “fuck” seven times.

Don’t get me wrong. There is absolutely nothing wrong with using such language. It’s been commonplace for a long time, and using the real words is much better than using stupid euphemisms that simply implant the censored word into the reader’s mind anyway. Fuck hypocrisy!

But… damn… it’s an Archie Comic! Does this mean they’re going to hire S. Clay Wilson for their Fly-Girl title? Hey, that would be great!

But it does make me wonder. Archie Comics is about to reboot Archie comics with the melodious words of Mark Waid. How many cans of Tree Frog Beer can Reggie Mantle chug? And what’s the real reason why they call Forsythe Pendleton Jones III… Jughead?

Maybe they’ll give a new answer to the time-old question “Are you a Betty, or a Veronica?”