What Glenn Does In His “Spare Time”…

…is write science fiction. There’s a lovely little piece he wrote with New York Times best-selling author David Mack up today at Crazy 8 Press entitled “If You Were A Puppy, My Sweet“.

And if you thought this might have anything to do with Rabid Puppies… you deserve an award. 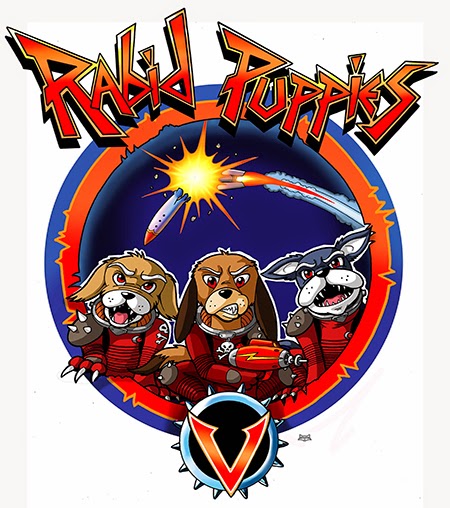