Tagged: More Than a Geek Girl 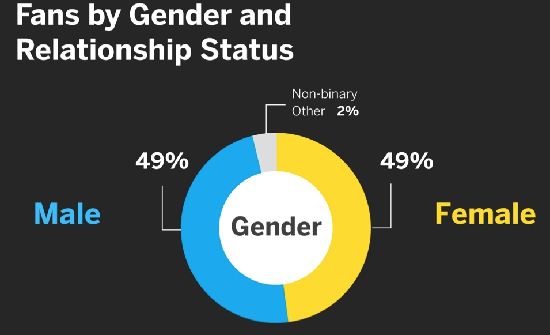 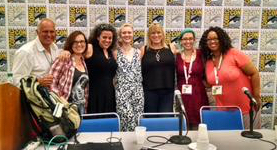