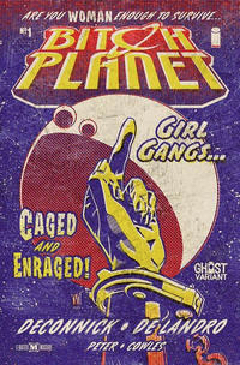 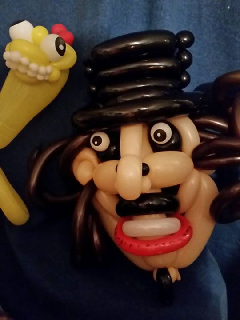 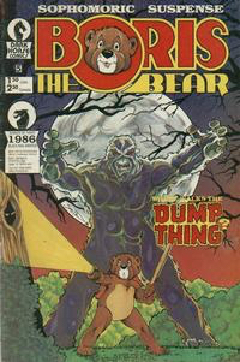 Starting Monday, August 4, digital television provider Retro TV will be presenting the surviving “classic” episodes of Doctor Who weekdays at 8PM.  the series will start as it should with William Hartnell as The Doctor in An Unearthly Child, and will continue in order, right through to the Sylvester McCoy series.

When broadcast television switched over to digital, stations received a bonus two digital sub-channels thanks to the extra ability to compress data.  Most stations had no plan of their own to utilize these stations, which allowed for the rise of third party programming providers like Retro, Me-TV and many more.  Offering mostly reruns of classic television, these channels have greatly expanded the number of classic shows available.  While most classic TV station were only available through cable subscriptions, these new channels are available over the air, allowing everyone to enjoy them.

Retro TV scored a double-hit this summer for science-fiction fans.  In addition to the adventures of the renegade Time Lord, they brought the travails of a man in space forced to watch cheesy movies with his robot friends back to the air when they premiered Mystery Science Theater 3000 earlier in the Summer.

Retro TV brought MST3K back to the air earlier this summer.

“Bringing MST3K and Doctor Who to Retro TV has been a passion project,” explains Matt Golden, Vice President of Production,  “not only for myself, but others in the organization that love the shows and are thrilled to be able to share them with our audience. It’s for fans, by fans.”

Although the original broadcasts of Doctor were without commercials, Retro is doing everything possible to keep from editing the episodes.  “A few of the episodes will be slightly edited for time. That said, it’s the minority.” Matt Golden clarifies.  “For instance, of the first batch of episodes processed, there are only 20 out of those 121 episodes that are longer than we can support and thus need to be trimmed.”

“For the few that are over our prescribed durations, we’re making extremely judicious cuts, with careful consideration toward content and flow. Moreover, we’re not making any cuts that aren’t absolutely necessary, and the ones we have to make range from 30-60 seconds. We won’t be utilizing time compression, as episode-length speedup is more distracting and detrimental than subtle edits of a few lengthy establishing shots.”

This is not out of the ordinary.  Back in its original foray into American television, the Tom Baker episodes were cut for commercial content, not mention adding explanatory narration by Howard DaSilva.  Even BBC America edits episodes of the current series after their initial broadcast to accommodate ads.

Retro TV plans to bring the show to the fans by way of attending major Sci-Fi conventions as well. “We had a great time a couple of weeks ago at Con Kasterborous in Huntsville, AL, where we spoke with Sylvester McCoy, Andrew Cartmel, and several groups of fans, clips of which will be making their way onto TV and social media in the coming weeks as we roll out Doctor Who. We plan to continue doing so, and are in the midst of finalizing the details for another couple of cons this year”

In the area of genre programming, Retro had fallen behind ME-TV, which carries the original Star Trek, Lost in Space and many more.  But with these two additions, Retro makes it clear they’re back in the game, with more to come. “I have a great love of sci-fi, fantasy, and horror, and feel that those genres have been somewhat underserved in our particular arena.” says Golden. “It’s all about the response, though, so if fans want to see more, they can help us out by making some noise: following us on Facebook and Twitter (and now on tumblr), calling stations in their markets to demand Retro TV, etc.”

Check the  Retro TV website for local affiliates in your area, and with your local cable company to see if they carry the channel.