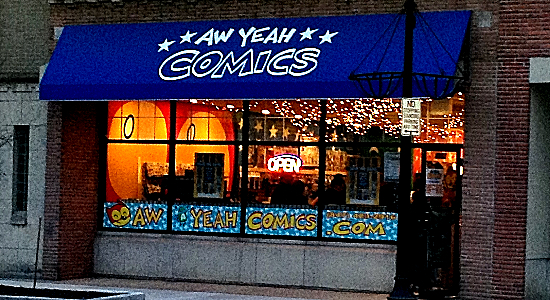 In recent years we’ve seen big changes in the Pop Culture retail landscape. Record stores are a thing of the past, of course. We all buy, own and experience music in very different ways than we did even ten years ago. Big toy stores like Toys R Us continue to struggle while small stores become as rare as Tickle Me Elmo was a decade ago. Independent bookstores have struggled, clobbered by online sales and the big chains. In fact, the remaining big retail chains are struggling too. 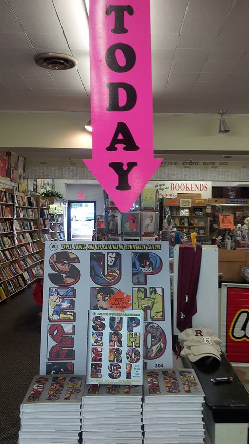 Barnes & Noble reported that revenue for its fiscal first quarter (which ended on Aug 1st – contradicting all those calendars they sell) at its retail stores and website fell to $939 million, a drop of 1.7% vs. the previous year. EBIDA (earnings before interest, depreciation and amortization) for their retail business fell $21 million, to $45 million, versus a year ago.

But independent bookstores that focus on events, such as author signings and book premiere parties, perform better. In my suburban community just outside of New York City, we have a fantastic bookstore called Bookends. When traffic is clogged in our little downtown, the first thought that comes to mind is “Bookends must have a big celebrity in today for a book signing.” 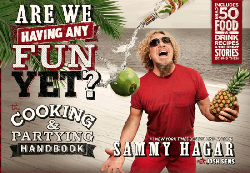 And my cousin, Yamu, drove five hours to attend the Sammy Hagar book signing at Bookends. 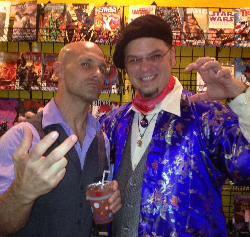 I’m researching for more hard data, but there is an undeniable optimism in the air. One unnamed source at a leading publisher told me, ”I can also add to your anecdotal data from retailers by adding that in conversations I’ve had over the past two months with approximately a dozen retailers I have heard YOY gains ranging from 4-9%, and no downturns amongst those I’ve spoken with.”

There are undoubtedly a myriad of reasons contributing to the health of this retail sector. “Success has many fathers…” as the old saying goes. But I’m convinced that one of the key drivers is the ability of comic stores to provide those special events and moments that create memorable experiences for fans. 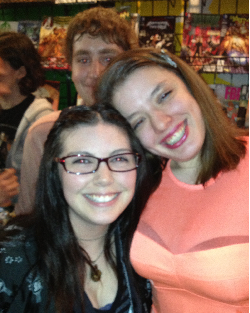 Sometimes a comic retail shop is like the proverbial office water cooler. Today, passionate fans come armed with their own opinions and news (so much is gleaned from the Internet) eager for the opportunity to share one-to-one.

Today, fans come with a clear expectation of what new products will be available, but are simultaneously ready for a weekly treasure hunt for new goodies. Today, fans come for author/artist signings or to buy tickets to conventions.

It’s so much more about the experience than it is about the accumulation of stuff. 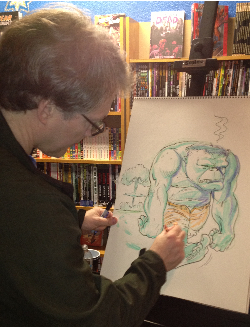 Visits to comic shops are about seeing what’s out there, learning what other people like and finding out about upcoming movies, TV shows and products.

It was in 1998 when the Harvard Business Review published Pine and Gilbert’s Experience Economy article. They argued that American culture had started as an agriculturally based society, then morphed with the industrial revolution, shifted into a service economy and had blossomed into an experiential-based economy.

Hats off to the entrepreneurial comic shop retailers and to the fans that embrace Geek Culture for figuring this out and making it work. It’s a unique retail environment full of marketing potential and community building.

I’m looking forward not only to Local Comic Shop Day on November 28th, but to a lot more experiences in comic shops every week.